Former first lady Michelle Obama has been named the "most admired woman" in the world for the second year in a row.

Obama was the only woman to rank in double digits, with 10%, according to Gallup. After Obama and Trump (who garnered 5% of votes), former talk show host Oprah Winfrey and teen climate change activist Greta Thunberg tied for fourth place with 3% each on the most admired women list. 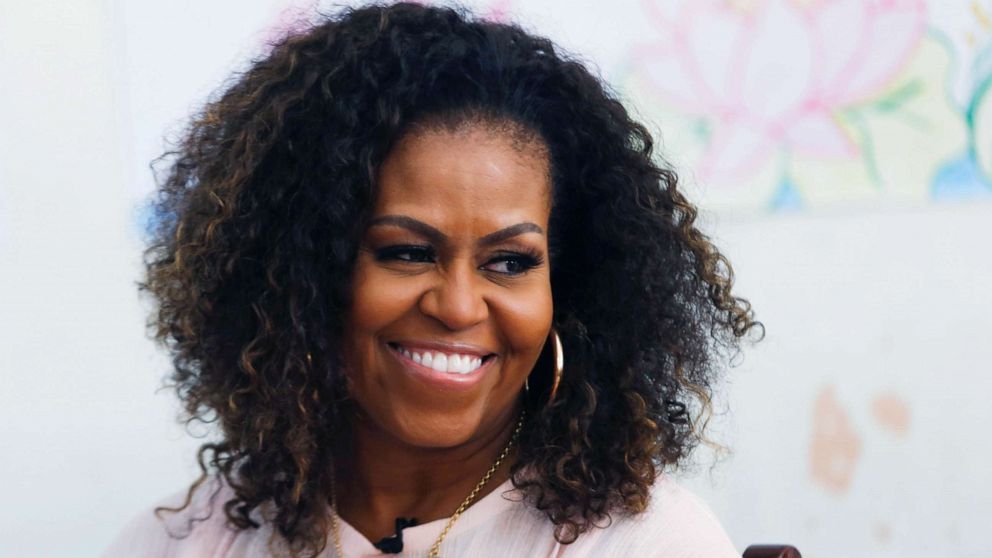 Obama's husband, former president Barack Obama, tied President Donald Trump this year for most admired man. It is Barack Obama's 12th time in the top spot and the first time for President Trump, according to Gallup.

Gallup has asked Americans each year since 1948 to name which man and woman living anywhere in the world they admire most. This year's results are based on a Dec. 2-15 poll by Gallup.

The former first lady's memoir, "Becoming", was the bestselling book of 2018.

Obama may also soon be able to add Grammy winner to her resume. She was nominated in the best spoken word category for the audio version of "Becoming."