Prince Harry is taking legal action again against Associated Newspapers Ltd., the publisher of the Daily Mail, The Mail on Sunday and the MailOnline.

The Duke of Sussex is joining singer Elton John, Canadian filmmaker David Furnish, actress Elizabeth Hurley, actress Sadie Frost and Baroness Doreen Lawrence of Clarendon OBE in legal action against the publisher, alleging they are "the victims of abhorrent criminal activity and gross breaches of privacy," according to a press release from the London-based law firm Hamlins.

Hamlins is representing Harry and Frost in the lawsuit, according to the law firm. John, Lawrence, Hurley and Furnish are being represented by the law firm Gunnercooke, also based in London.

"They have now therefore banded together to uncover the truth, and to hold the journalists responsible fully accountable, many of whom still hold senior positions of authority and power today," the press release stated.

Harry has not commented on the legal action. 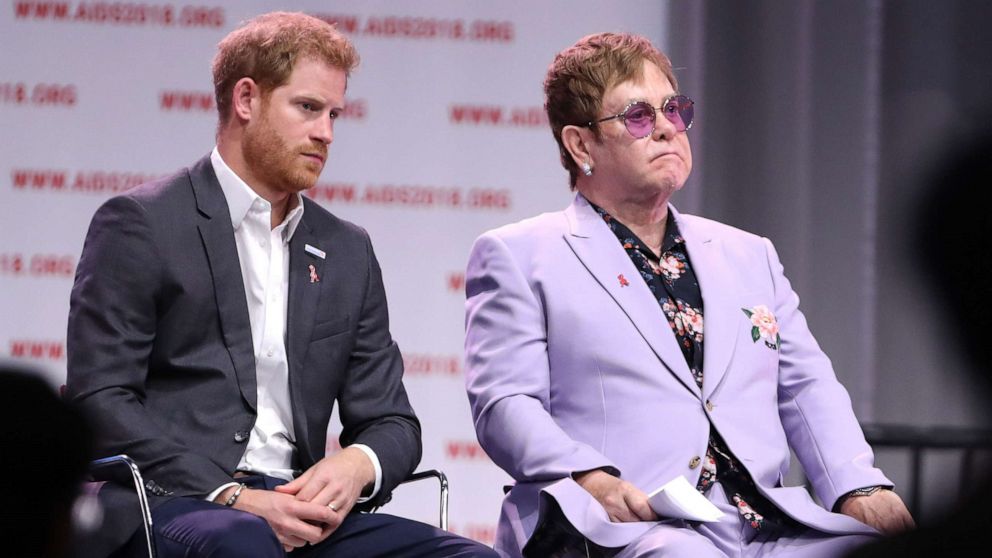 In a statement to ABC News on Thursday, a spokesperson for Associated Newspapers said they "utterly and unambiguously refute these preposterous smears which appear to be nothing more than a pre-planned and orchestrated attempt to drag the Mail titles into the phone hacking scandal concerning articles up to 30 years old."

"These unsubstantiated and highly defamatory claims -- based on no credible evidence -- appear to be simply a fishing expedition by claimants and their lawyers, some of whom have already pursued cases elsewhere," the spokesperson added.

Last year, Harry won "significant damages" from a settlement in a libel suit against Associated Newspapers Ltd., a spokesperson for Harry said at the time. 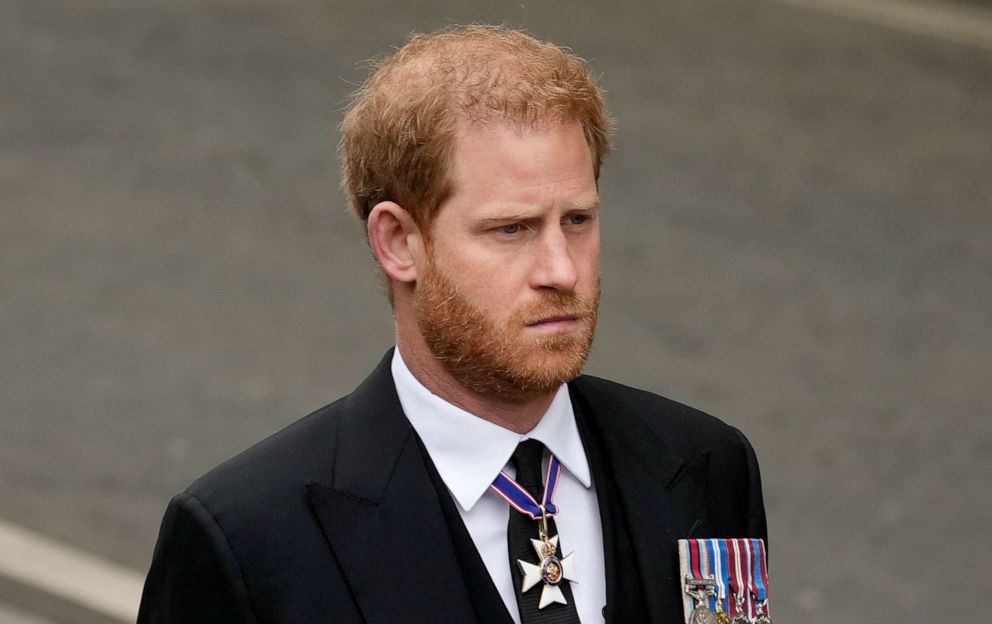 The newspaper later ran a correction and issued an apology to Harry, stating that it had "made a donation to the Invictus Games Foundation," which Harry founded in 2014.

The amount of the settlement was not made public.

In July of this year, Harry also won an early victory in a separate libel lawsuit against the Mail on Sunday over a story that Harry's lawyers said made it seem as if he had "lied" about his family's security arrangements and tried to manipulate public opinion of those arrangements. Lawyers for Associated Newspapers Ltd. had argued there was "no hint of impropriety" in the story, which they claimed was not defamatory.

British High Court Judge Matthew Nicklin ruled that parts of that story were potentially defamatory, saying the story suggested Harry had been "spinning the facts" and misleading the public on the matter. However he rejected claims from the Duke of Sussex's lawyers that the article suggested Harry had "lied" about the issue.

The judge's ruling, as the BBC noted at the time, was the first stage of the lawsuit. The case is ongoing and further court hearings will determine whether Harry will be successful in his libel suit.

In December 2021, the Court of Appeal in London ruled in favor of the Duchess of Sussex in her own separate lawsuit against Associated Newspapers Ltd. for publishing parts of a letter she wrote to her now-estranged father. The decision upheld an earlier ruling from the British High Court, which determined Associated Newspaper's publication of parts of that letter was "manifestly excessive and hence unlawful."

Associated Newspapers said in a statement at the time that it was "disappointed" by the ruling and "considering an appeal to the Supreme Court."