Archie, 3, could assume the title of HRH Prince Archie of Sussex.

His or Her Royal Highness or HRH are titles used by royal family members and usually reserved for those closest in the line of succession.

With the accession of King Charles III to the throne, Archie and Lili are now grandchildren of the sovereign.

The change in Archie and Lili's titles would follow the royal rules set in 1917 by then-King George V, Elizabeth’s grandfather. 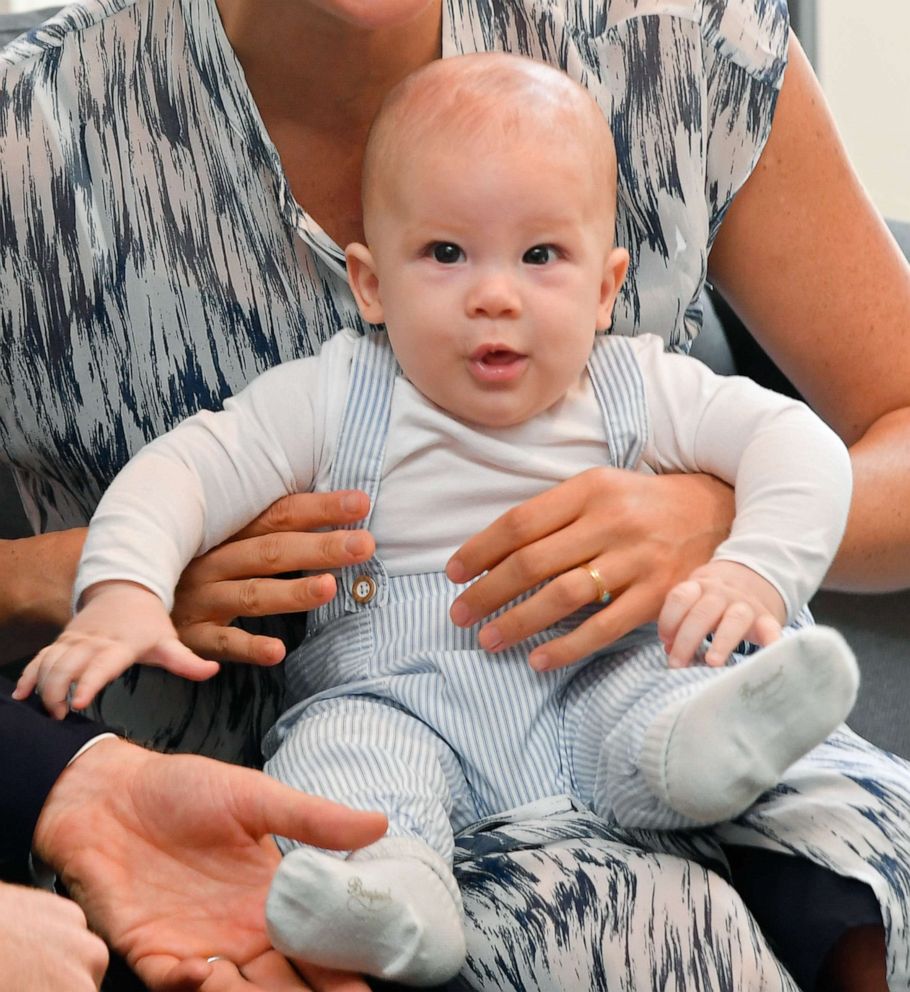 To remove an HRH title, the ruling sovereign would have to issue a formal Letters Patent to make the change.

When Harry and Meghan, the Duke and Duchess of Sussex, stepped down from their roles as senior, working royals in 2020, they had to stop using their royal titles, including His or Her Royal Highness or HRH.

In his first address as king, Charles acknowledged Harry and Meghan, saying, "I want also to express my love for Harry and Meghan as they continue to build their lives overseas.”

The Sussexes moved to California in 2020.

Archie's title, if changed, would be particularly noteworthy since Meghan told Oprah Winfrey in a 2021 televised interview that Archie's title, and subsequent security protection, had been a point of discussion within the royal family and was not a result of her and Harry choosing to forego a title for their firstborn son.

"This went on for the last few months of our pregnancy, where I'm going, 'Hold on a second,'" Meghan recalled to Winfrey at the time, adding there was "no explanation" for what she described as a "change in protocol."

"I thought, 'Can you just tell them the truth? Can you say to the world you're not giving him a title and we want to keep him safe, and that if he's not a prince, then it's not part of the tradition? Just tell people and then they'll understand,' but they wouldn't do that," she said. 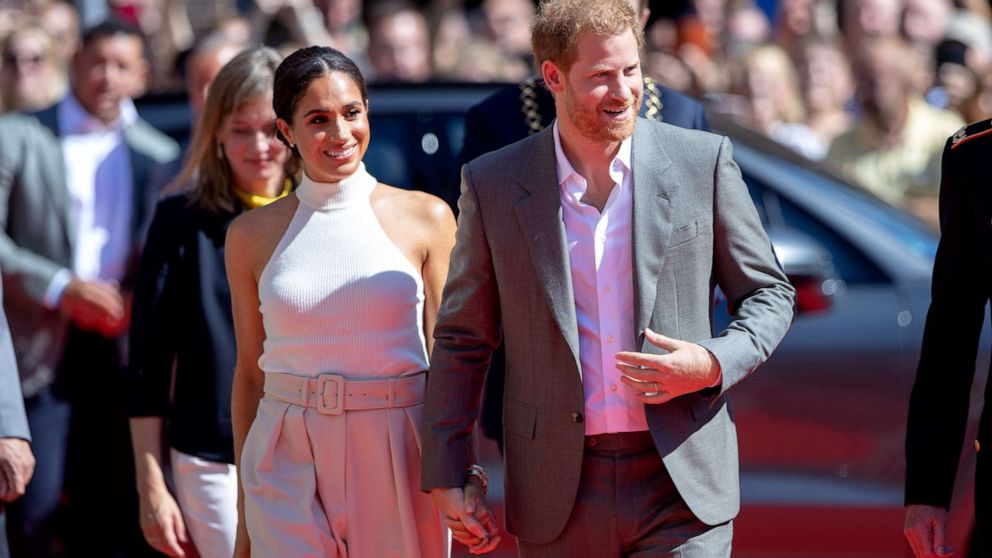 Joshua Sammer/Getty Images for Invictus Games
Meghan, Duchess of Sussex and Prince Harry, Duke of Sussex arrive at the town hall during the Invictus Games Dusseldorf 2023 -One Year To Go events, on Sept. 6, 2022 in Dusseldorf, Germany.

The Duke and Duchess of Sussex’s titles will not change but Harry and his kids have now moved up in the royal family’s line of succession.

Harry is now fifth in line to be king while Archie and Lili are sixth and seventh in line for the throne. 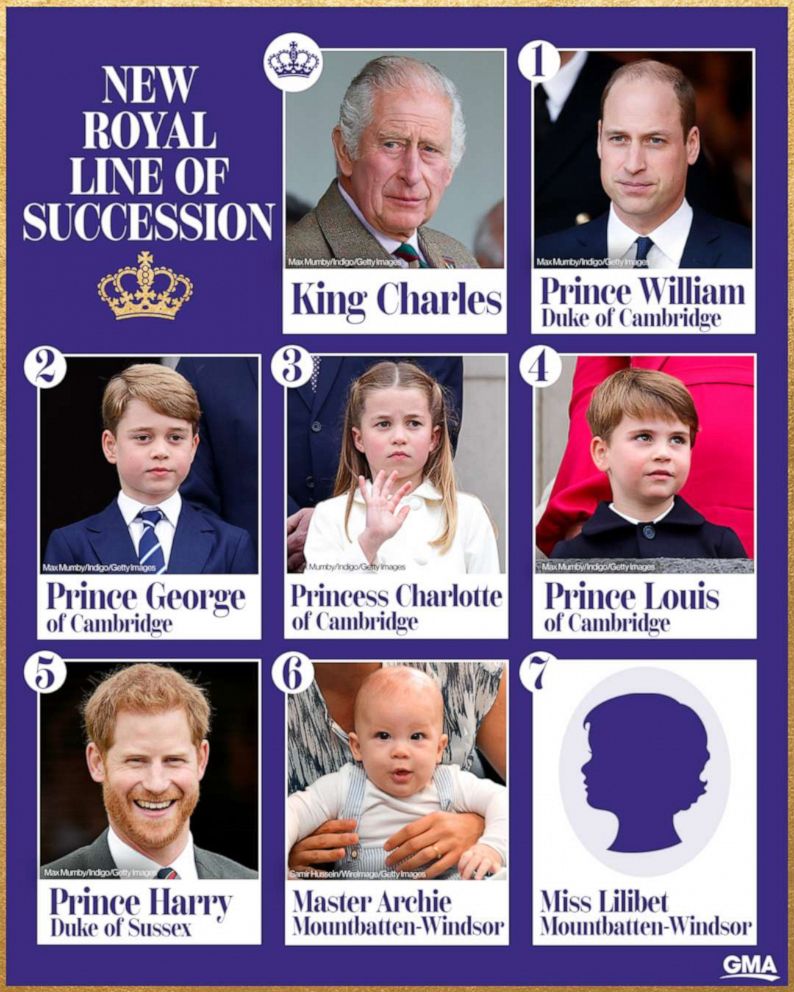 Harry's older brother Prince William is first in line to the throne and William’s children, Prince George, Princess Charlotte, and Prince Louis are second, third, and fourth in the line of succession, respectively.