Queen Camilla, as she will be known, is stepmother to Charles' two sons, Princes William and Harry.

She also entered her 2005 marriage to Charles with two children of her own, Tom Parker Bowles, now 47, and Laura Lopes, now 44. 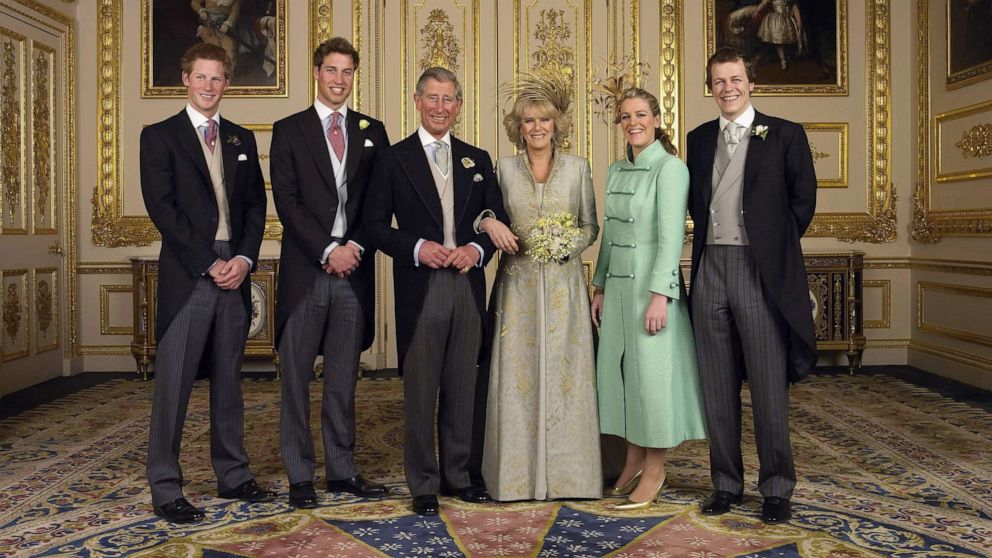 Corbis via Getty Images, FILE
Prince Charles, the Prince of Wales and Camilla, Duchess of Cornwall, stand with their children, from left to right, Prince Harry, Prince William, Tom and Laura Parker-Bowles, in the White Drawing Room at Windsor Castle.

Parker Bowles and Lopes are Camilla's children with her ex-husband, Andrew Parker Bowles, to whom she was married from 1973 to 1995.

Here is what to know about the queen consort's two children. 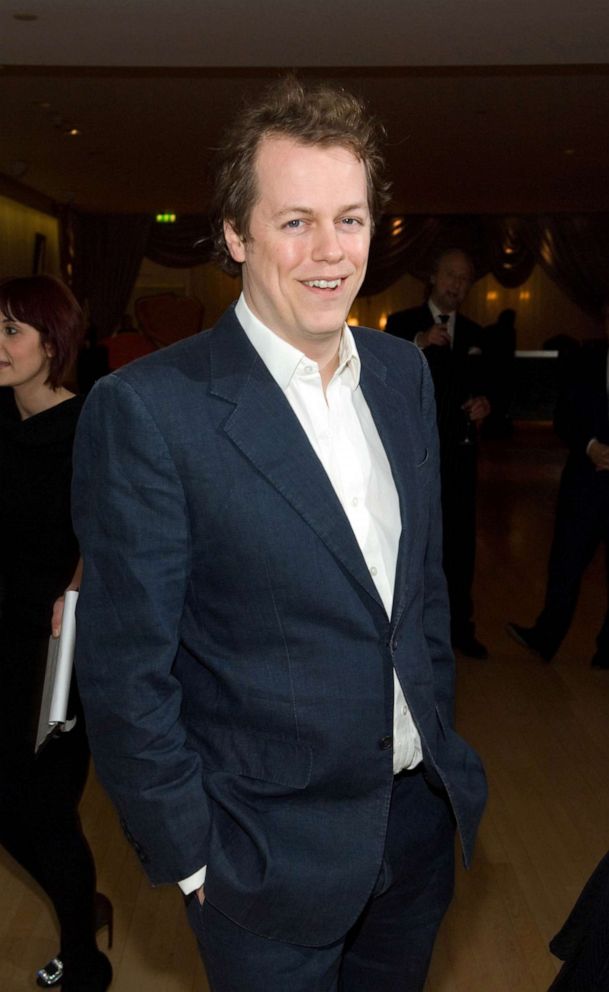 Thomas Henry Parker Bowles, known as Tom, was born in 1974 and is the godson of Charles, according to the royal family's website.

He is a London-based food critic whose work has appeared in "The Mail on Sunday," "Night and Day" and "Tatler," according to his author page on his publishers' website.

He is also the author of two books, "The Year of Eating Dangerously" and "E is for Eating: An Alphabet of Greed," and several cookbooks, including "Time for Tea," published last year. 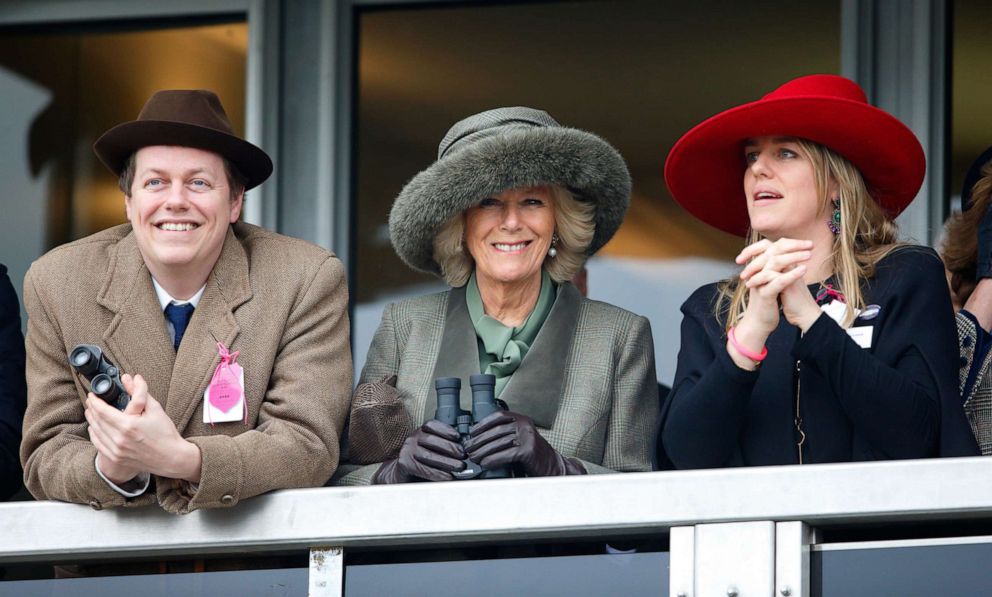 In a 2007 review of his book "The Year of Eating Dangerously" published in The New York Times, Parker Bowles's writing voice was described as "characterized by a certain slapdash immediacy, which seems completely apt, given his subject. His sense of humor is intact throughout and never sharper than when he's writing about himself, whom he portrays as a callow Englishman with a crush on America and a tourist's eagerness to fit in by speaking the lingo."

Parker Bowles married Sara Buys in 2005, the same year his mother wed Charles, according to the royal family's website.

He and Buys share two children, a son and a daughter. 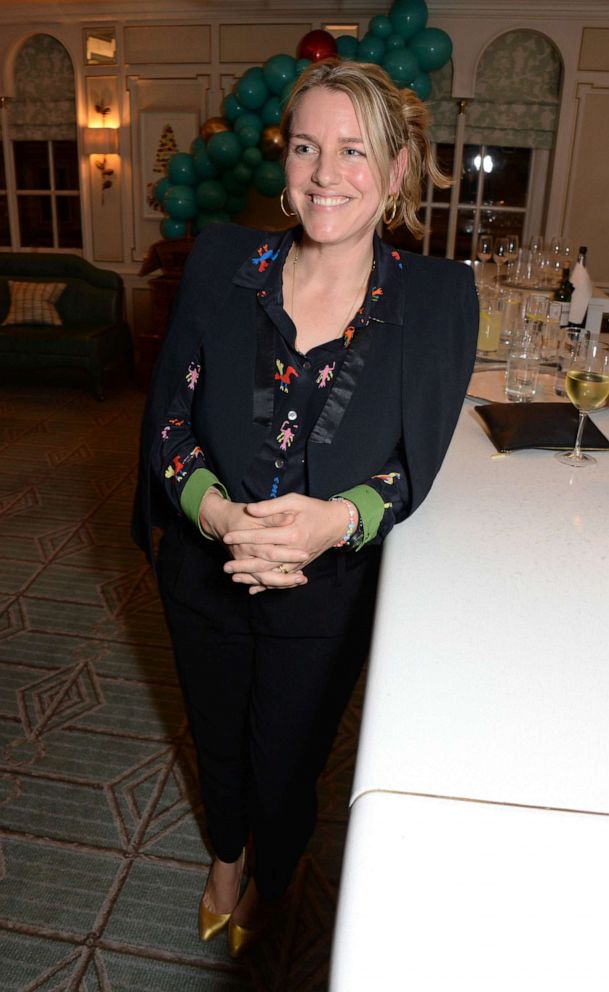 Laura Parker Bowles was born in 1978.

She married her husband, Harry Lopes, in 2006, and took his name.

MORE: What to know about King Charles III of Britain

The couple went on to have three children, including a daughter who served as bridesmaid at William's wedding to Kate, the Princess of Wales, in 2011. 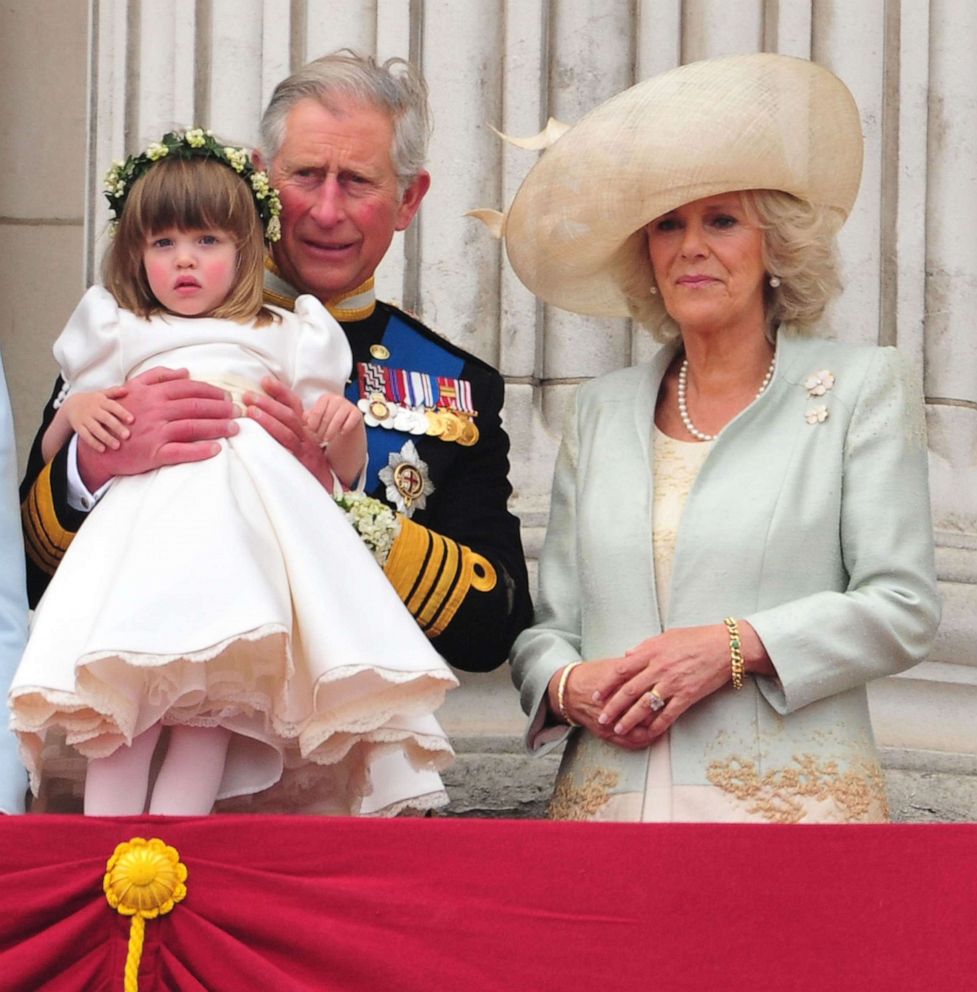 FilmMagic/Getty Images, FILE
Prince Charles, Prince of Wales holds Eliza Lopes as he and Camilla, Duchess of Cornwall greet crowd of admirers from the balcony of Buckingham Palace on April 29, 2011.

According to her professional website, Laura Lopes works in the arts.

She completed an internship at the Peggy Guggenheim Collection, a modern art museum in Venice, Italy, and then went on to manage an art gallery near London.