Serena Williams maintained in her first television interview since her stunning upset at the U.S. Open last week that she did not cheat -- and further blasted what she sees as the double standard between male and female tennis players.

The tennis legend and 23-time Grand Slam champ was accused of receiving coaching tips from the stands -- a code violation -- during the U.S. Open women's final last Sunday.

While she disputed the ruling, her coach, Patrick Mouratoglou, later acknowledged that he was trying to send her a signal. 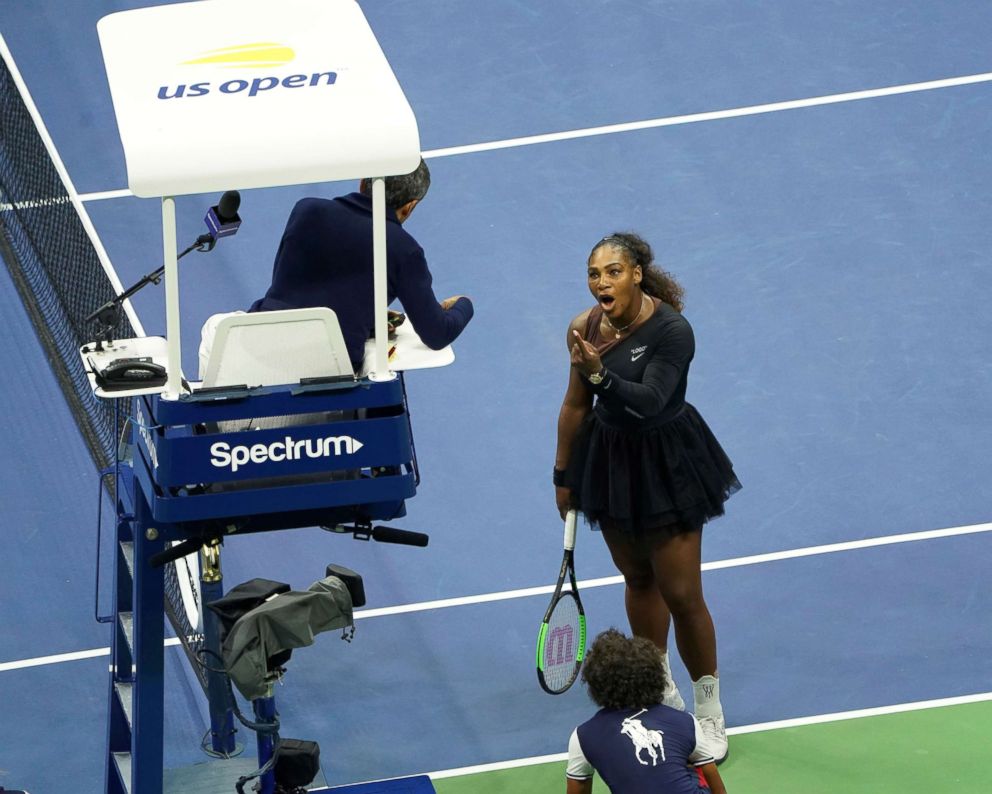 Greg Allen/Invision/AP, FILE
Serena Williams argues with the chair umpire during a match against Naomi Osaka, of Japan, during the women's finals of the U.S. Open tennis tournament at the USTA Billie Jean King National Tennis Center, Sept. 8, 2018, in New York.

“He said he made a motion,” Williams told the Australian television program, “The Project,” of the incident, according to a preview clip released Sunday.

“I don’t understand what he was talking about," she added. "We’ve never had signals.”

MORE: Serena Williams fined $17,000 for outburst at the US Open

On the court, Williams fought back against the chair umpire Carlos Ramos' call, and in a news conference after the match, blasted his ruling as "sexist."

In her interview with "The Project," she also doubled down on what she calls the double standard in tennis between male and female players. 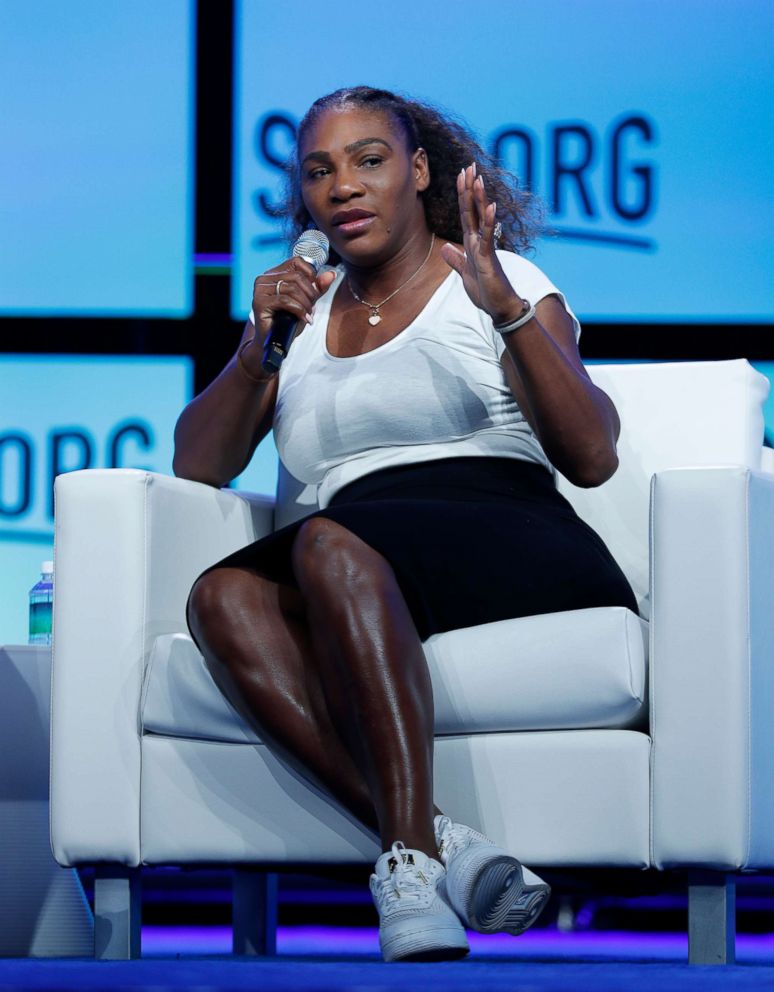 "I just don’t understand," Williams said. “If you’re female you should be able to do even half of what a guy can do.”

Williams lost the final to Naomi Osaka, though the Japanese tennis star's historic victory appeared to be overshadowed by the controversy. 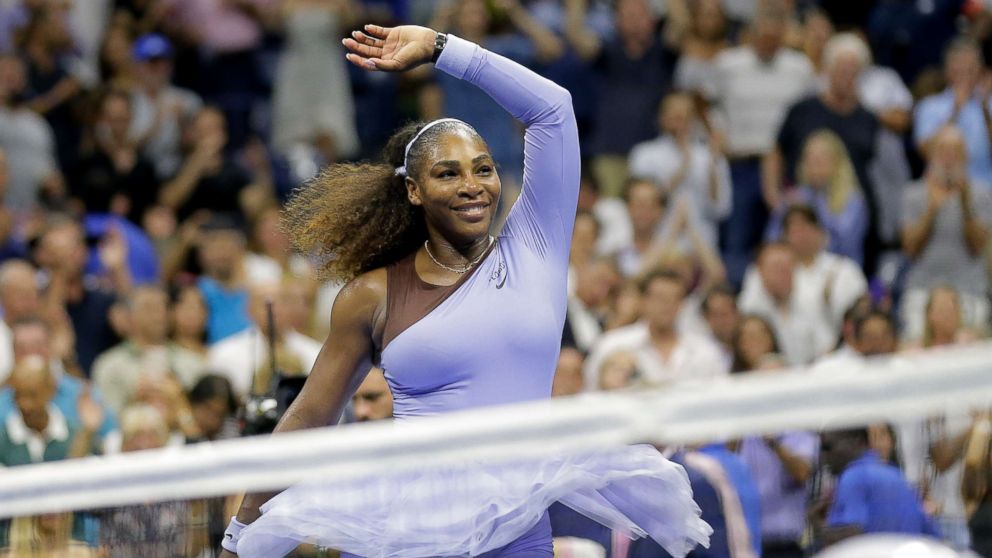