Taylor Swift is going back on tour!

In a special announcement first shared on "Good Morning America," the "Midnights" singer said she will be embarking on tour again with music from all her "musical eras of my career."

"Good Morning America, it's Taylor," she said. "I wanted to tell you something that I've been so excited about for a really long time and I've been planning for ages, and I finally get to tell you I'm going back on tour. The tour is called the 'Eras' tour, and it's a journey through all of my musical eras of my career." 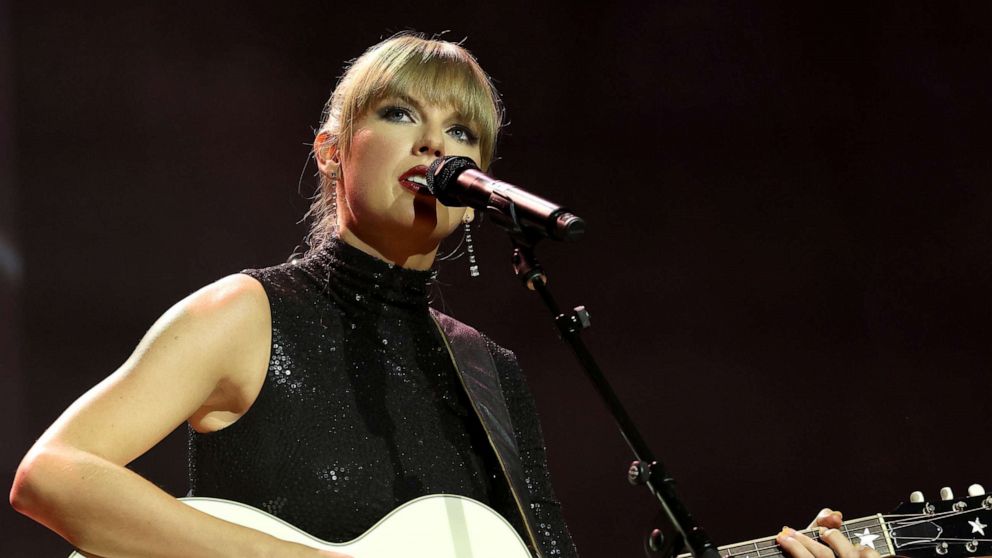 "It starts in U.S. stadiums and we will be releasing international dates as soon as we can," Swift continued. "And I have some brilliant opening acts coming along with me. And really, I'm just so excited that I get to look you guys in the eye and say thank you for everything."

This is the eleven-time Grammy winner's first tour since her 2018 Reputation Tour and Swift will be supported by Paramore, beabadoobee, Phoebe Bridgers, girl in red, MUNA, HAIM, GAYLE, Gracie Abrams, and OWENN.

Swift partnered with Ticketmaster’s Verified Fan program so that they can register for presale tickets now through Wednesday, November 9 at 11:59 pm E.T. Once registered fans receive a code, they will have exclusive access to purchase tickets on Tuesday, November 15 starting at 10 a.m. local venue time.

Verified fans from Swift's Lover Fest tour will also receive preferred access to participate in the TaylorSwiftTix Presale once registered with the same Ticketmaster Account as the previous purchase.

The announcement of Swift's "Eras" tour comes nearly two weeks after she released her latest album, "Midnights," which has broken all sorts of records over the past few days, including the fastest-selling album of her career and being the first-ever artist to claim the Top 10 spots in the Billboard Hot 100 Chart at the safe time.

"Midnights" also broke the record for the biggest pop album of all time on Apple Music by first-day streams, and the song "Lavender Haze" debuted at No. 1 on Apple Music Top 100: Global.

"Thank you for this incredible week with 'Midnights' and everything that you've done for me," Swift told "GMA" in her announcement. "I just am very excited to see you. So hopefully, I see you soon."

The Eras Tour is presented by Capital One, produced by Taylor Swift Touring and promoted by the Messina Touring Group (MTG).