More than a year after losing his wife, James Alvarez celebrated the life of his daughter with a touching photo shoot.

Adalyn, 14 months, was born via cesarean section to Yesenia Aguilar, who was killed in an alleged drunk driving accident.

“I believe my daughter is a true definition of a miracle,” Alvarez said in an interview with “Good Morning America.” 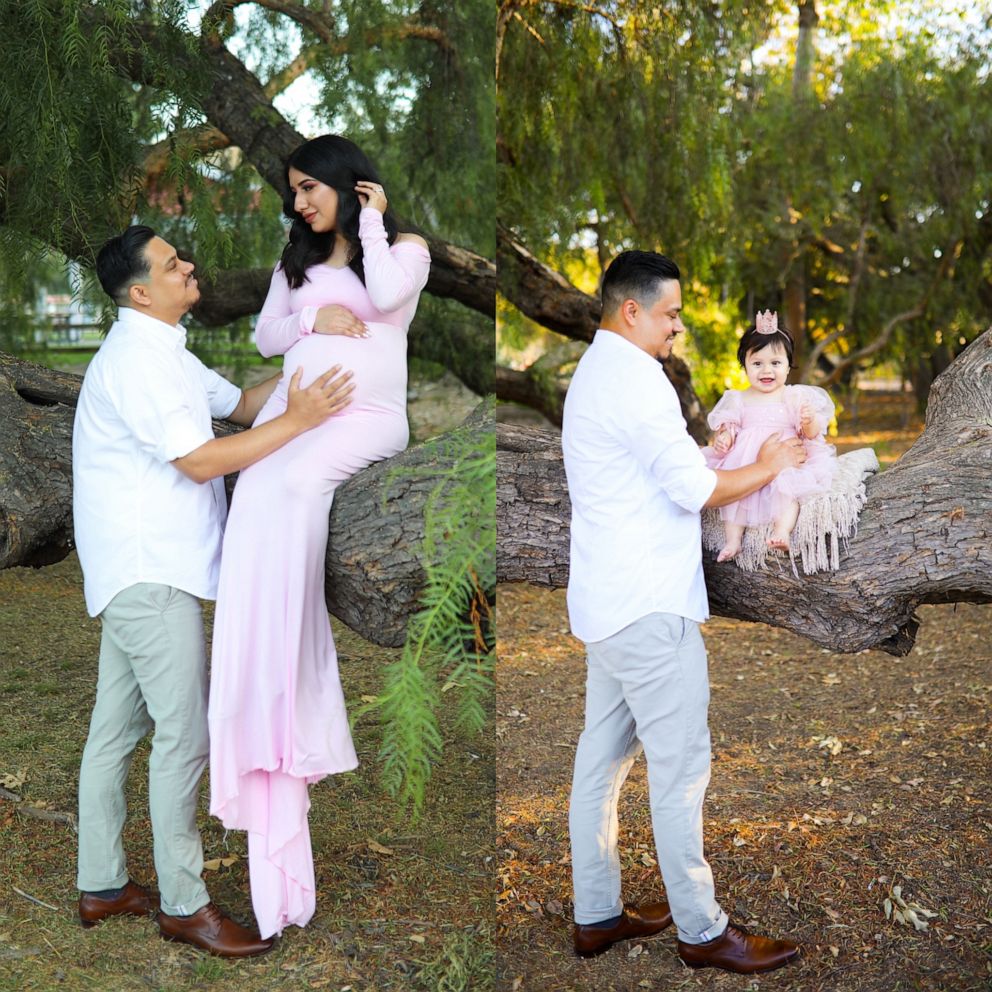 Grisel Leyva
James Alvarez recreates a photo of his late wife with his daughter.

He used the same photographer who took the maternity photos and made sure his daughter had a beautiful pink dress to match Aguilar's in the original photos. 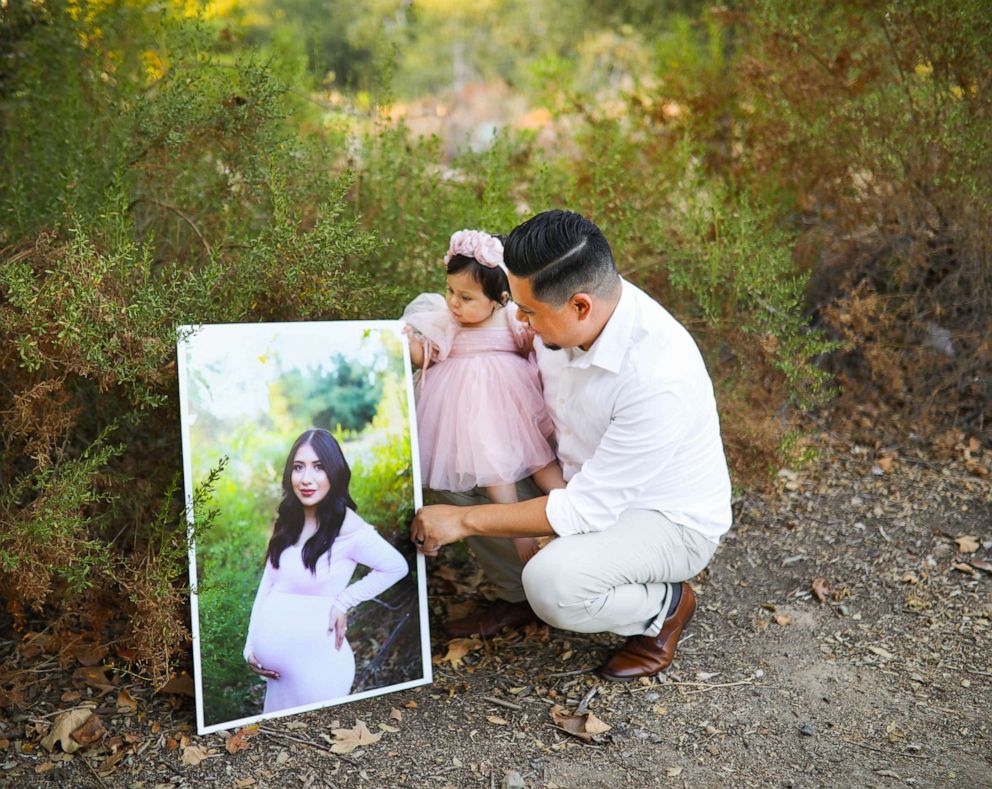 Photographer Grisel Leyva took the photos in the same locations and around the same time of day.

Alvarez, who had not been back to the park where the photos were taken since his wife died, said the photo shoot was “very emotional.”

“It was just it kind of like, in a sense, like, she wasn't gone. She was there with me,” he said.

Alvarez said he has saved many of his late wife’s belongings including clothing and makeup items so his daughter can have memories of her mother.

“When my daughter is old enough to understand, I can show her all those beautiful items, memories, so she can kind of have an idea of who she was really was,” he said.

Alvarez is now involved with a nonprofit organization in California called MOMS Orange County that is dedicated to newborn and pregnancy health.

There, he is able to share his story and connect with others single dads who are going through similar experiences.

“It can be a challenge but life is full of challenges and it's a matter of how you face them,” Alvarez said about being a single father.

He went on, “I would tell any single fathers that are in similar situations, it’s a blessing to be a parent, and even though it [can] be scary, be blessed for the opportunity to be a father and to enjoy every single minute that you possibly can with your child because you have no idea what kind of bond you can build with your children.”