A pregnant mother from Taunton, Massachusetts, received the biggest shock when she went in for an ultrasound examination back in February.

“When she first started the scan, she was looking at the screen and wrote A, B, so I stopped and looked at her and was like, ‘Wait, I'm having twins?' And she's like, 'Oh I don't know … I'm going to step out for a minute,'” Ashley Ness told “Good Morning America.”

After returning, Ness said the sonographer explained she had to leave the exam room to search online to check if what she was seeing was legitimate. 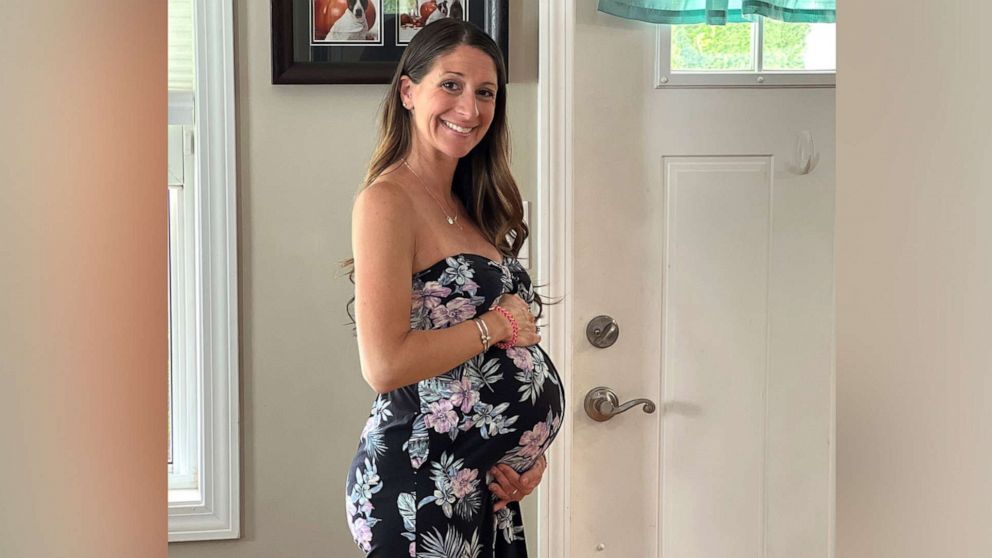 Ashley Ness
Ashley Ness was shocked earlier this year when she found out she was expecting not just one but two sets of twins.

Ness and her boyfriend, Val, 47, are now expecting not one or two, but four little ones – two boys and two girls – who will join their party of six. The couple are already parents to four children ranging in age from 7 to 24 and Ness said she’s “honestly really excited” about her growing family.

“I had a very hard time conceiving my daughter and I've had miscarriages in the past. So I feel like to be able to be blessed with something so big is so amazing,” Ness said. 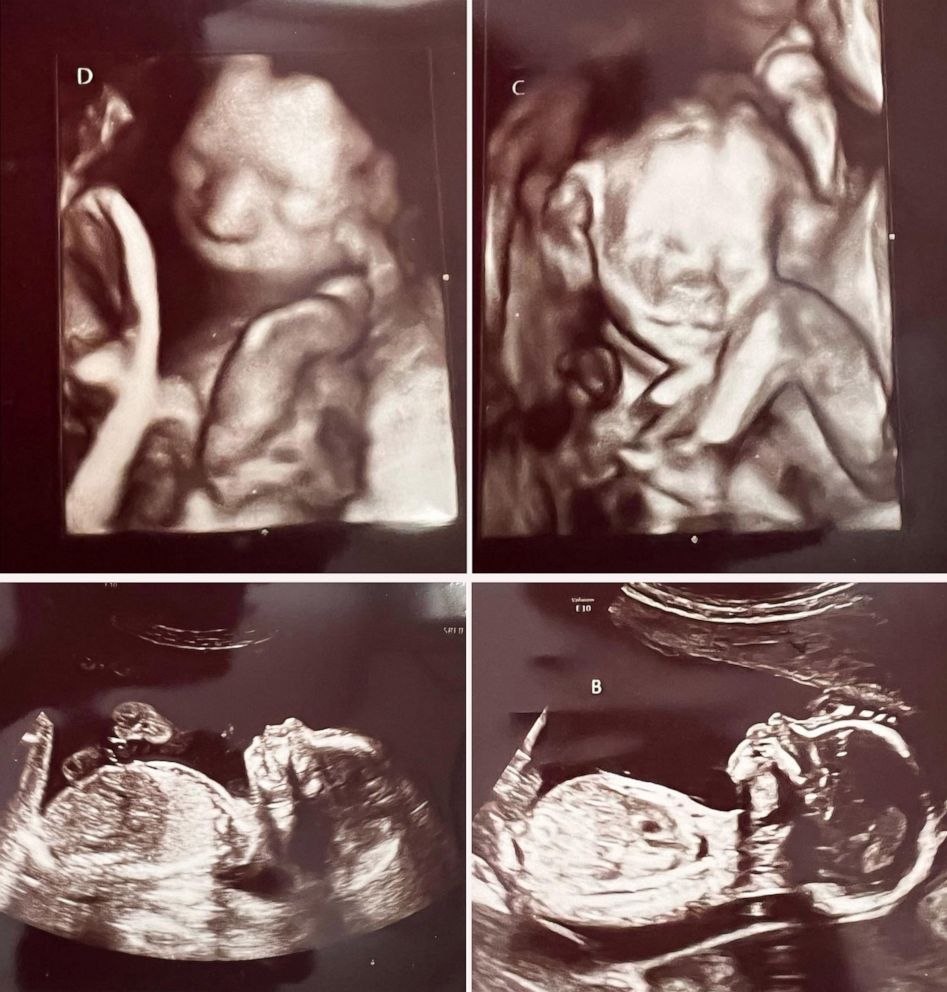 Ashley-Ness
Babies D, C, A and B are shown in a sonogram image. Ness and her boyfriend are expecting two boys and two girls.

“I did miscarry previously four times and so my grandmother actually passed away back in January so when I conceived, it was right before my grandmother had passed away too. So I feel as if it was almost like a gift from her, like sending back the losses that I had. That's truly how I do feel,” she added.

MORE: Mom hits 'twin lottery' with two sets of twins in one year

Ness’ daughter Chanel has since helped her parents by coming up with names for her four younger siblings. 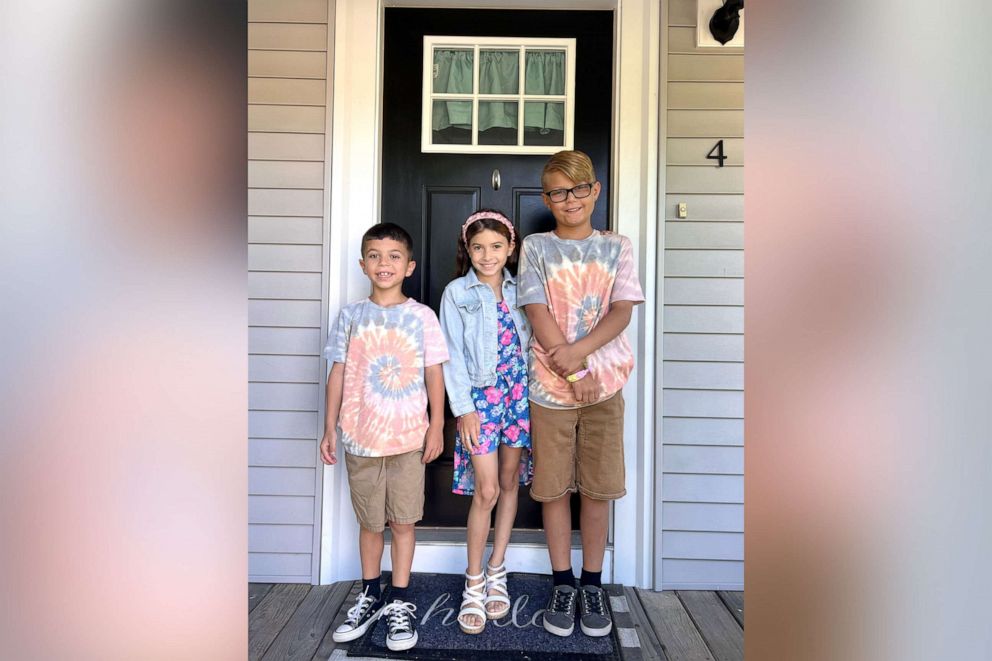 Ashley Ness
Ness and her boyfriend, Val, are already parents to 4 children, including Zayden, Chanel and Isaiah.

“I've always wanted to keep the whole ‘Ch’ because my parents, all their grandkids besides one is all ‘Ch.’ So I wanted to stay on that whole ‘Ch’ path and we came up with all their names. So it's Chesley and Chatham are the girls, and then Chance and Cheston are the boys,” Ness said.

Ness is due on Oct. 18 but she told “GMA” doctors said she’ll have to deliver her babies early because her pregnancy is considered high-risk.