As Mother's Day weekend approaches, moms across the U.S. are speaking out about issues they say affect American families the most and the changes they hope to see as the midterm elections this November draw closer.

Mothers are sharing their stories and experiences in video messages that will go live online Saturday in an event dubbed MOMibuster (a portmanteau for "mom" and "filibuster"), organized by the social welfare organization MomsRising Together. The organization will release the videos with over 80 other organizations, featuring mothers, parents, caregivers and advocates. MomsRising is also rallying supporters to call elected officials, write letters and lend support for key issues like paid family leave, affordable child care, maternal health care, home care and more.

The pandemic has placed even greater burden on mothers. A 2021 analysis from the Center for Global Development showed that women were three times more likely to provide child care than men during the pandemic.

More women and mothers also left the workforce during the pandemic, a phenomenon some have called a "she-cession."

"Good Morning America" spoke to several moms who opened up about the challenges they face and the issues they say need more attention.

Cassie Williams, 37, is a mom to 5-year-old son, James, and 1-year-old daughter, Sydney. Williams and her husband, Brandon Williams, moved in 2019 from Georgia to Michigan to expand their family, she said. 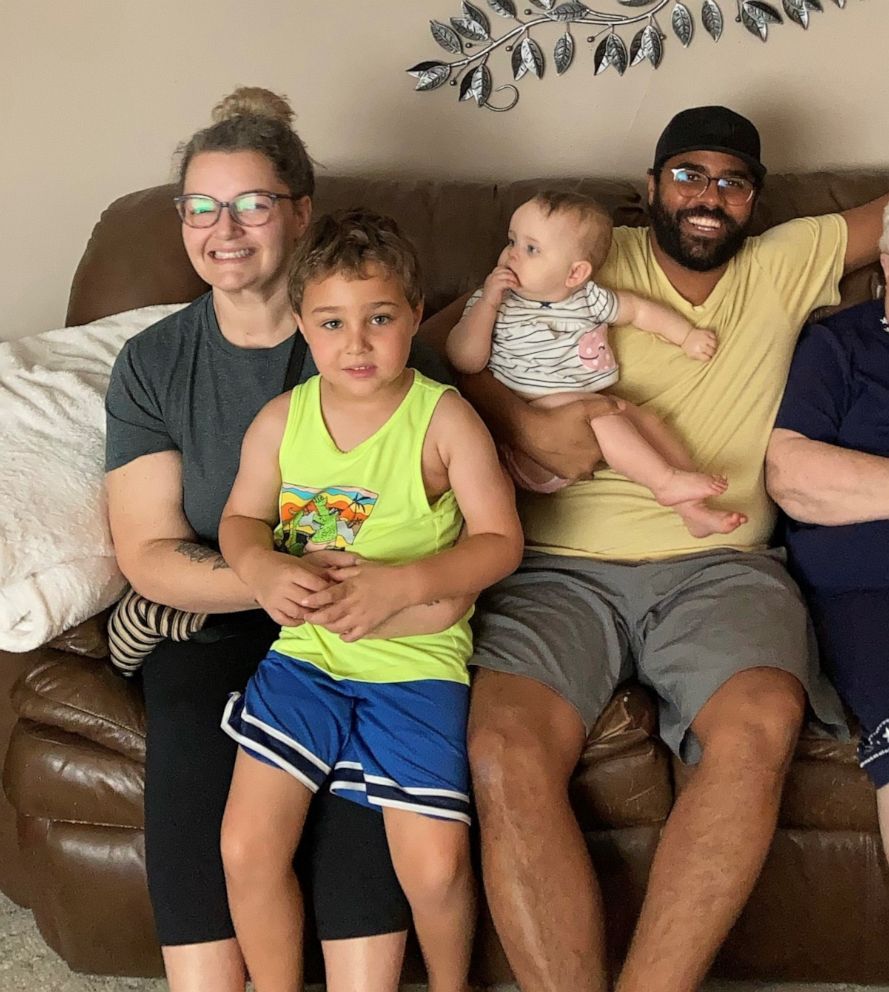 Courtesy Cassie Williams
Cassie Williams and her husband, Brandon Williams, decided to move from Georgia to Michigan in order to expand their family. Williams said the cost of child care in the Atlanta area was too much for her and her family to shoulder.

The move was due in part to what Cassie Williams said is the high cost of living and "astronomical" cost of child care in the Atlanta area where they used to live.

"It was more than our mortgage and it made more sense to pack up our entire lives and move close to my retired mother, who could help provide us child care," Williams told "GMA."

"My husband I both work full time," Williams, who currently works as a rights and licensing specialist at an ad agency, said. "My mom babysits my youngest. When my husband's and my schedule overlap, which is about four days a week, it saves us probably over $1,000 a month," Williams said.

"I would love to see a return of the expanded earned income tax credits," Williams added. "Those are really helpful to my family in the transition out of the pandemic, and it's been just a setback to lose them. When I heard about this opportunity to have my story heard by people in Congress, I was eager to jump at the chance to do that," she said.

For Jessica Aguilar, every day is unpredictable. She's a suicide prevention instructor but her work schedule depends on her family's schedule, she said. 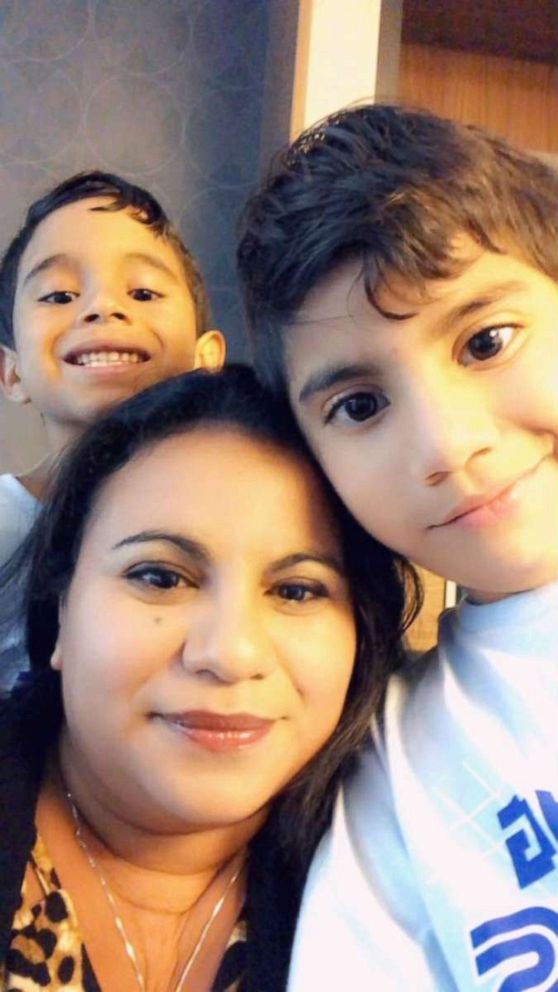 The single mom is the mother of two boys: 10-year-old twins Luis and Christian, who have intellectual and developmental disabilities, as well as mental health issues. Aguilar says she is her sons' main advocate, making sure they receive the therapies they need. But, according to Aguilar, the services they currently receive are not enough to prepare them for independent living when they become adults.

"I want to see my kids have a good life," the 40-year-old told "GMA." She also lamented the fact that her state, North Carolina, does not have Medicaid expansion.

"There's a big gap for a lot of families -- they can be on Medicaid but can't afford insurance," she said.

Aguilar said she's had to adapt and navigate complex systems to get her children the care providers they need regularly. Another issue she says she's noticed is a shortage of trained care providers. She says wages for trained professionals are often low and that some positions can pay less than what a fast-food restaurant worker earns.

Jovanna Archuleta is a mother of two: a 17-year-old son and 3-year-old daughter. She is also New Mexico's assistant secretary for Native American early childhood education and care, and lives on the Nambe Pueblo reservation. 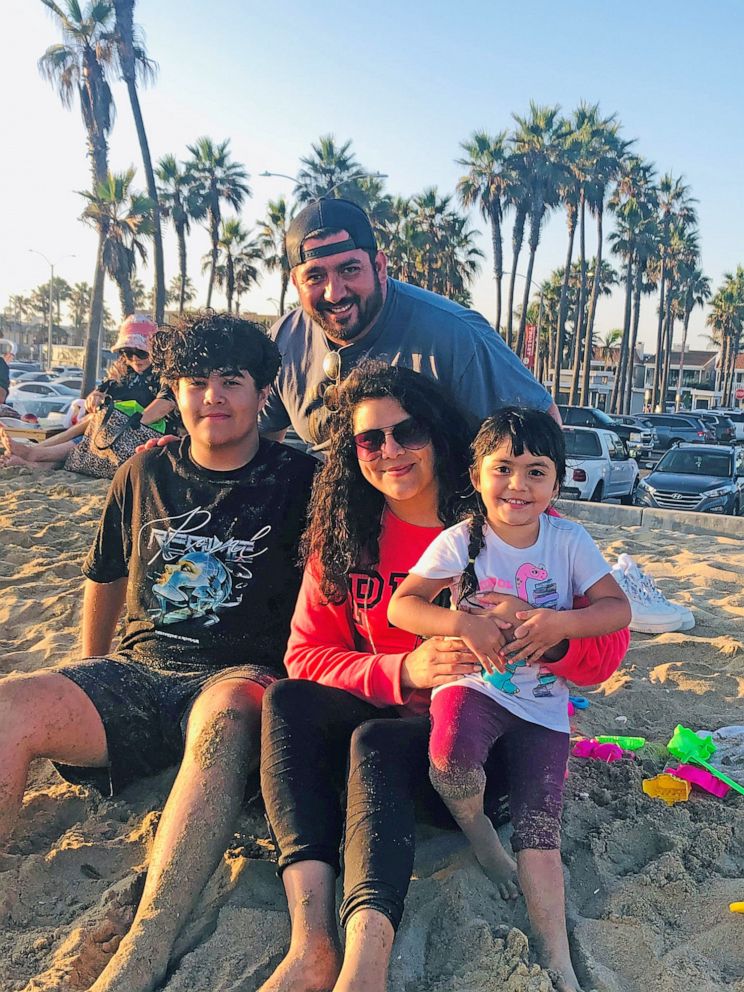 She says she knows firsthand what it means to lack support as a mother.

"I was 20 when I had my first baby and there was no child care at that point. In order for me to get a higher education, I had to remove myself from my community and move to the city for almost five years," Archuleta told "GMA," adding that she moved to Albuquerque for school.

Child care is just one of the many issues Archuleta said she hears about when she travels to other reservations and talks to local tribes and communities.

"When we listen to families or when we have talked to tribal leadership, the need for child care is huge," Archuleta said. "The need for just overall support around mental health is huge as well, especially as we're coming out of this global pandemic. The mental health piece is probably the biggest piece we continue to hear."

Archuleta also said it's important that there are those who address issues around child care and mothering who come from the communities they serve.

"I think it's being able to incorporate the language and the culture. That's another big topic that constantly or consistently comes up," Archuleta said.

"It was just a place where I wanted to connect with moms and really share the challenges of motherhood in kind of a funny way," Starr told "GMA." 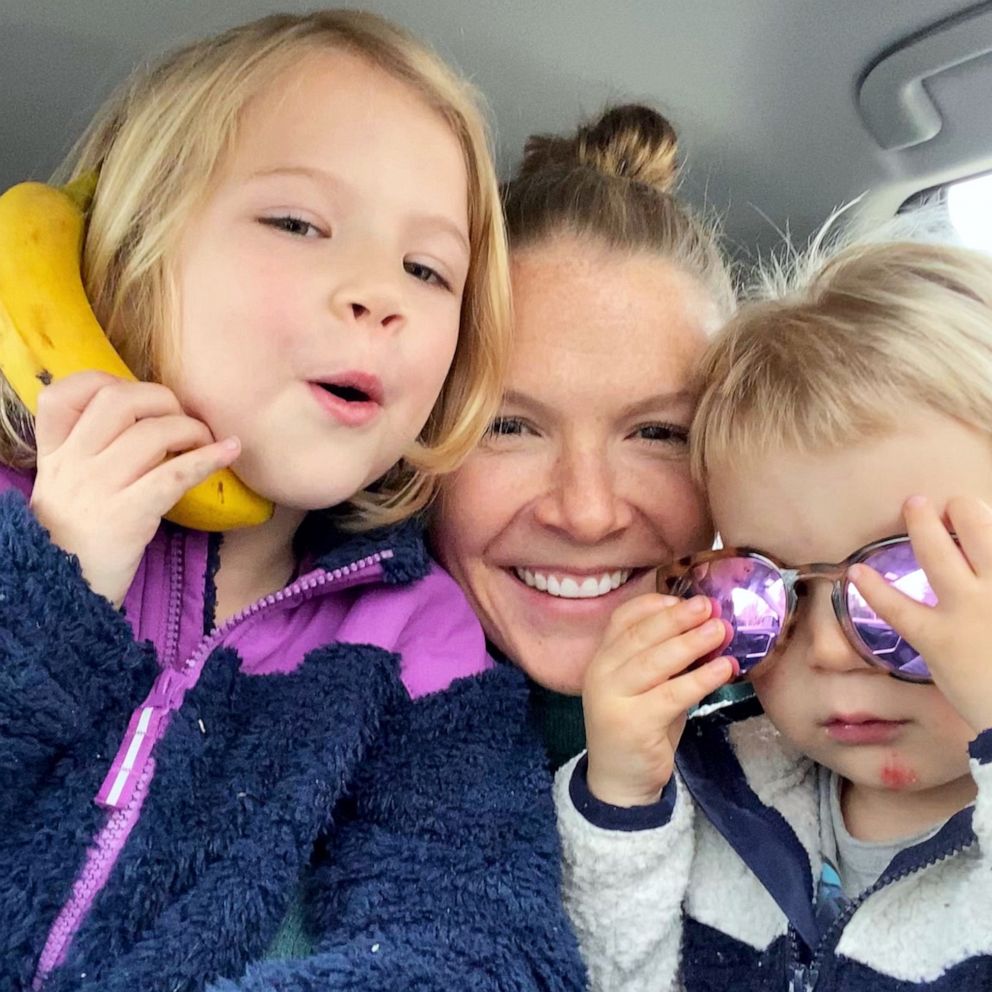 Starr, a mom to a 5-year-old daughter and 2-year-old son, said she often hears from moms from around the country and even in other countries, relating to her comics about motherhood. Aside from affordable child care, one of the most urgent issues for mothers is lack of paid leave.

MORE: What do parents do on paid leave? This mom used data to show her maternity leave workload

"I think moms feel very alone and very left behind by society, by government, by our communities, and ... a lot of women feel that they've been kind of left behind by their partners, as well. And I think that it all comes back to, at least from my experience, it starts on day one of becoming a parent and it starts with parental leave," Starr said, something she said should be available for both parents.