With so many amazing events happening this week, celebrities made sure to step out in style.

For starters, Michelle Obama proved how much of a fashionista she was by wearing some of her best power suits during her "Becoming" European book tour.

It was a really good week for fashion and we are not just saying that. Scroll ahead to see exactly what we mean. 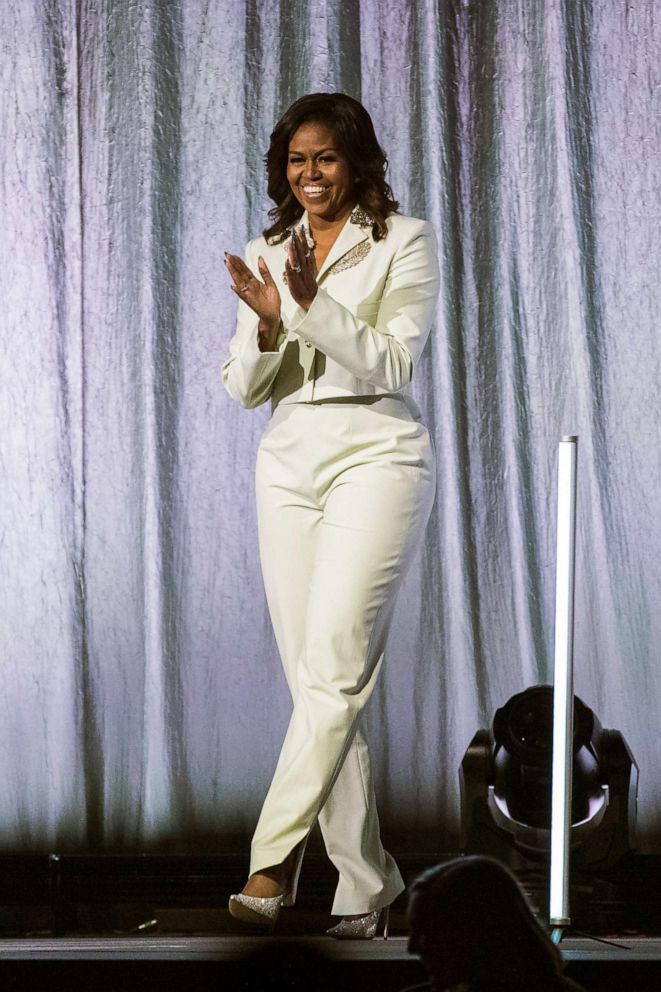 The former first lady is having so much fun with her style lately. She wore two incredible suits while taking center stage during her European tour for "Becoming." 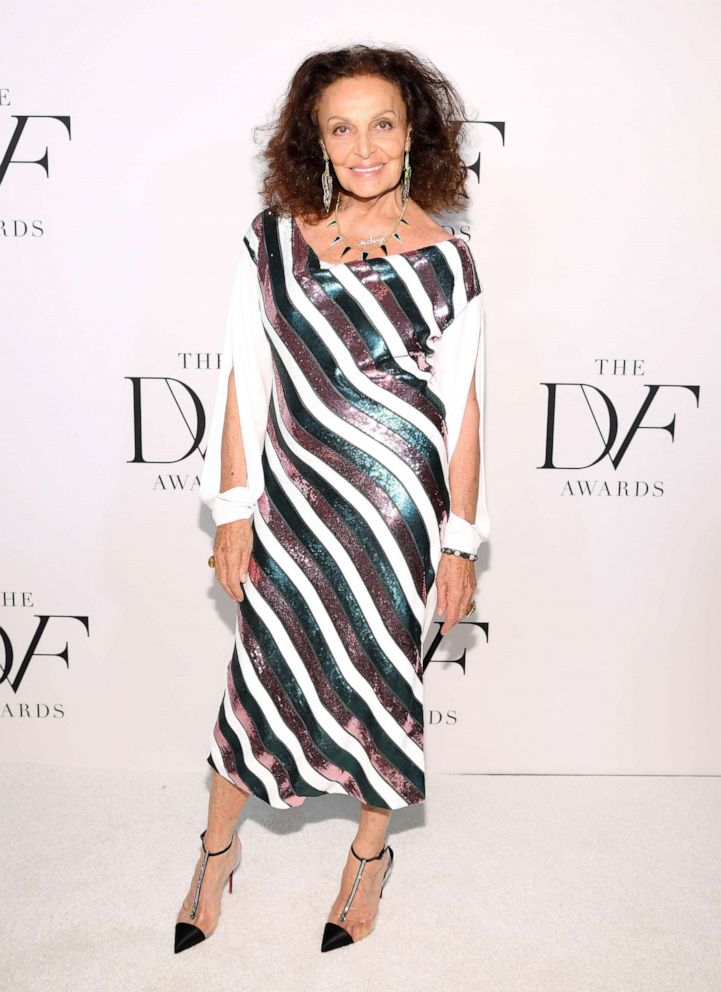 Furstenberg was the star of her own show in this stunning striped dress with cut-out sleeves at the 10th annual DVF Awards. 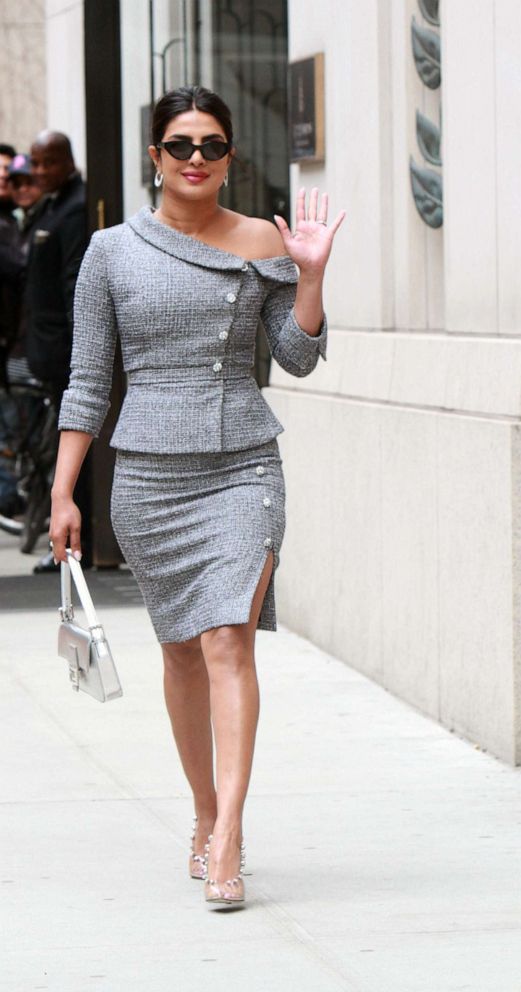 Chopra Jonas was spotted by paparazzi rocking a ravishing Ralph & Russo two-piece suit along with a stylish pair of see-through Sergio Rossi pumps.

(MORE: Rodarte and Universal Standard launch a size-inclusive line that has women excited: 'Just take all my money') 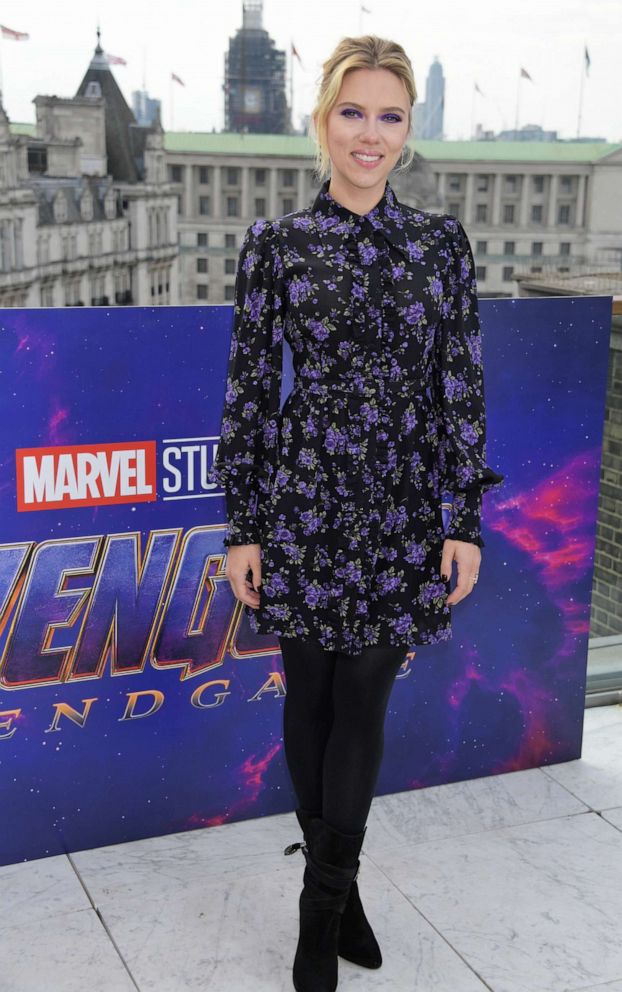 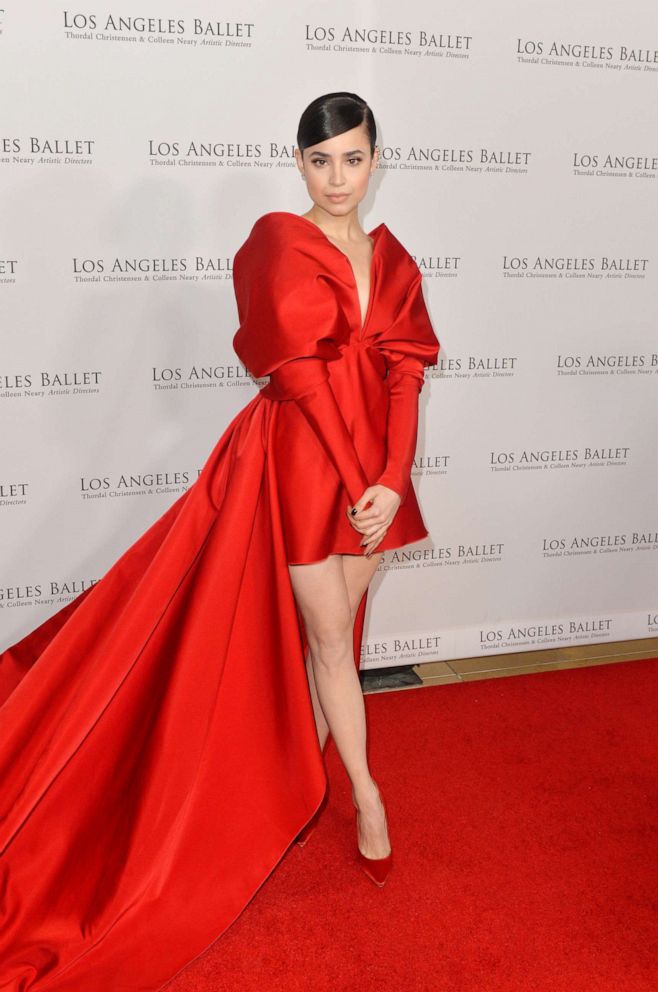 Carson was a true vision in her gorgeous red gown worn during the Los Angeles Ballet's 2019 Gala.