New hair. Who is this?

The "Stranger Things" star stunned fans when she posted a photo of herself with way brighter strands. She posed alongside her boyfriend, Jake Bongiovi, who also appeared to go lighter with his hair. 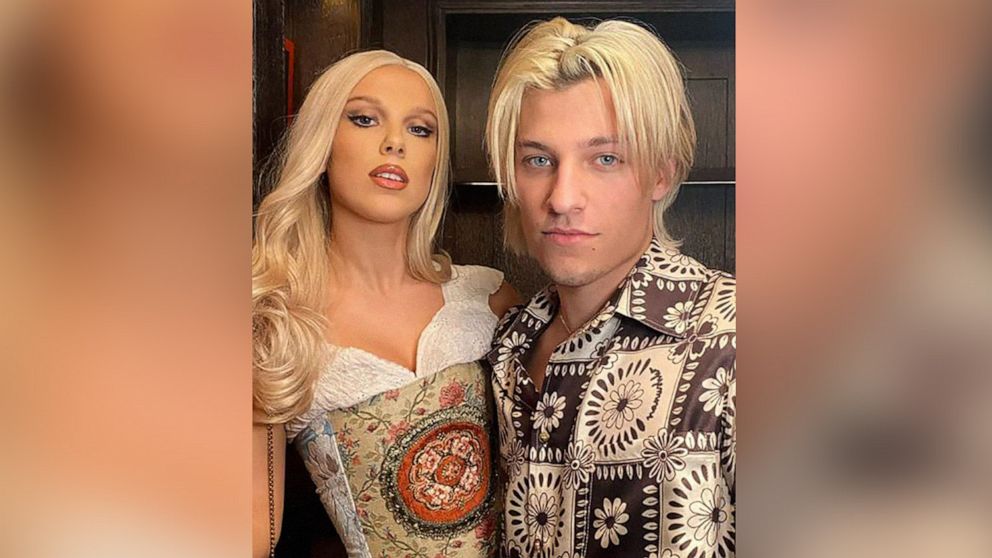 milliebobbybrown/Instagram
Millie Bobby Brown is pictured in a photo posted to her Instagram account on Feb. 20, 2022.
Editor's Picks

Since posting, Brown's post has received more than five million likes with many people wishing her a happy birthday and saying how great she looks.

Some fans also commented how she wasn't as recognizable with her new blonde look. On Twitter, @keeryluv called for a petition for the actress to dye her natural hair blonde as her new color does appear to be a wig.

"Blonde is her color!!!" the tweeter wrote.

Petition for Millie Bobby Brown to dye her hair blonde!!!! Blonde is her color!!! pic.twitter.com/9osaPRpH74

"Thanks for trusting us to have so much fun with your lewks," he wrote in a post next to a photo of the couple.

While lots of people were surprised by Brown's new look, it isn't the first time she's gone blonde.

In 2019, the then 15-year-old actress showcased a caramelized blonde look while promoting her beauty brands florence by mills.

Brown has also worn a variety of different cuts, with styles throughout the years including everything from beach waves to stick straight pulled back updo looks.