Hulu's "The Kardashians" is almost here, and celebrities came out in style to celebrate.

For Thursday's red carpet premiere, everyone from Kim Kardashian to Kourtney Kardashian, Travis Barker and their families were in attendance.

Kim Kardashian gave fans a shining metallic dress moment while her mother Kris Jenner was hard to miss in a vibrant pink ensemble.

Scroll ahead to see some of the stars who went and what they wore. 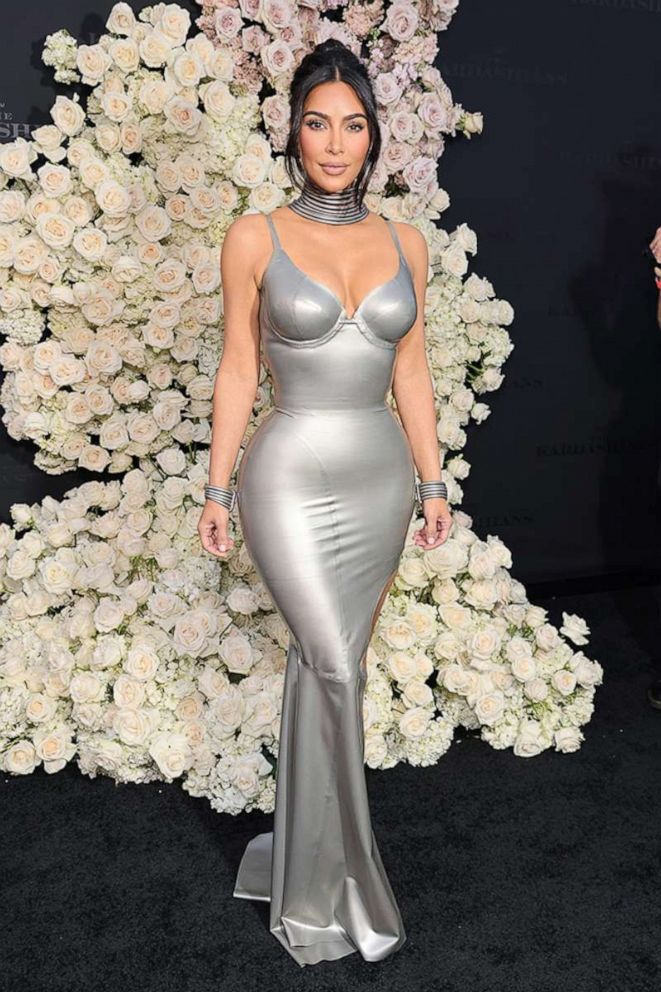 The reality star and businesswoman shines in a form fitting Mugler dress. She paired the look with matching accessories and an updo ponytail hair look. 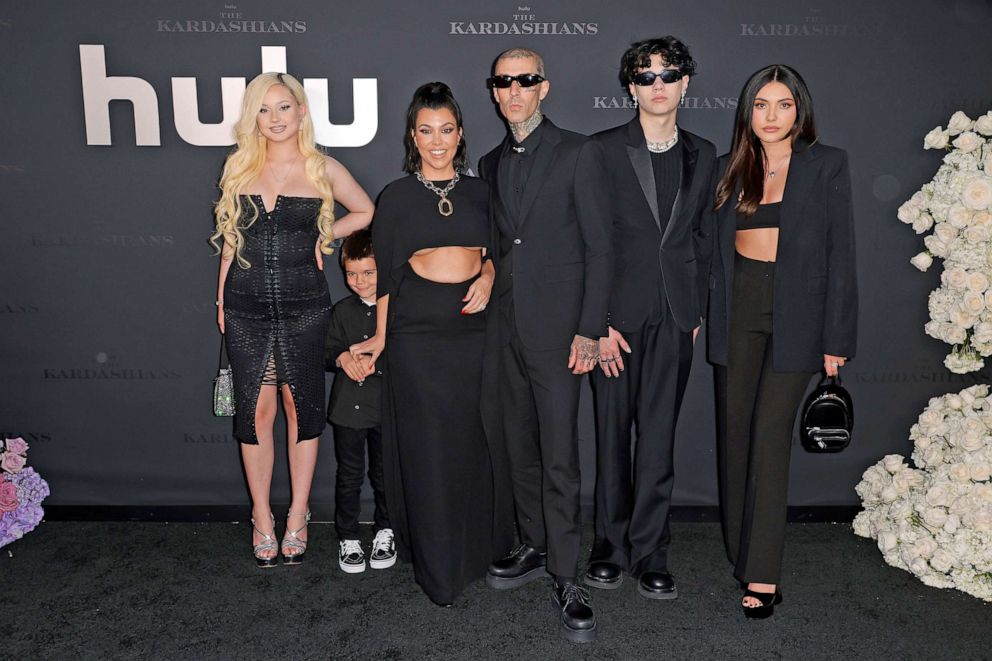 The soon-to-be bride and groom showed up in all black with their children. Kourtney's Valentino dress featured a midriff cut out, and she added a little flair with bright red nails. 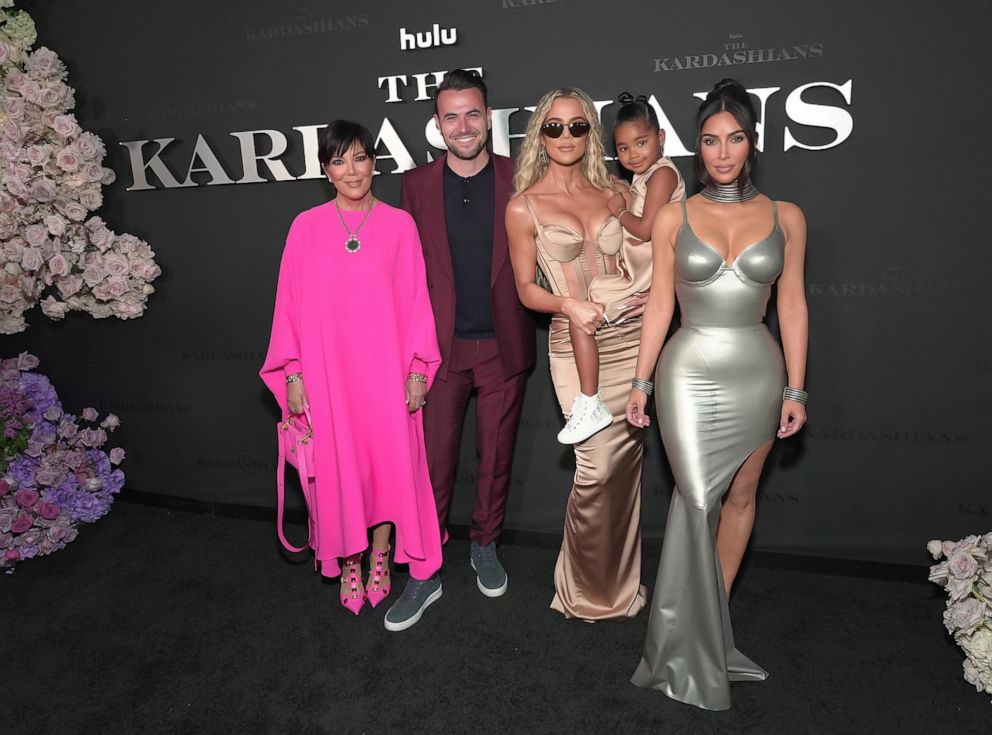 Kris Jenner was hard to miss in vibrant pink Valentino dress. She completed the look with matching studded shoes and a small purse. 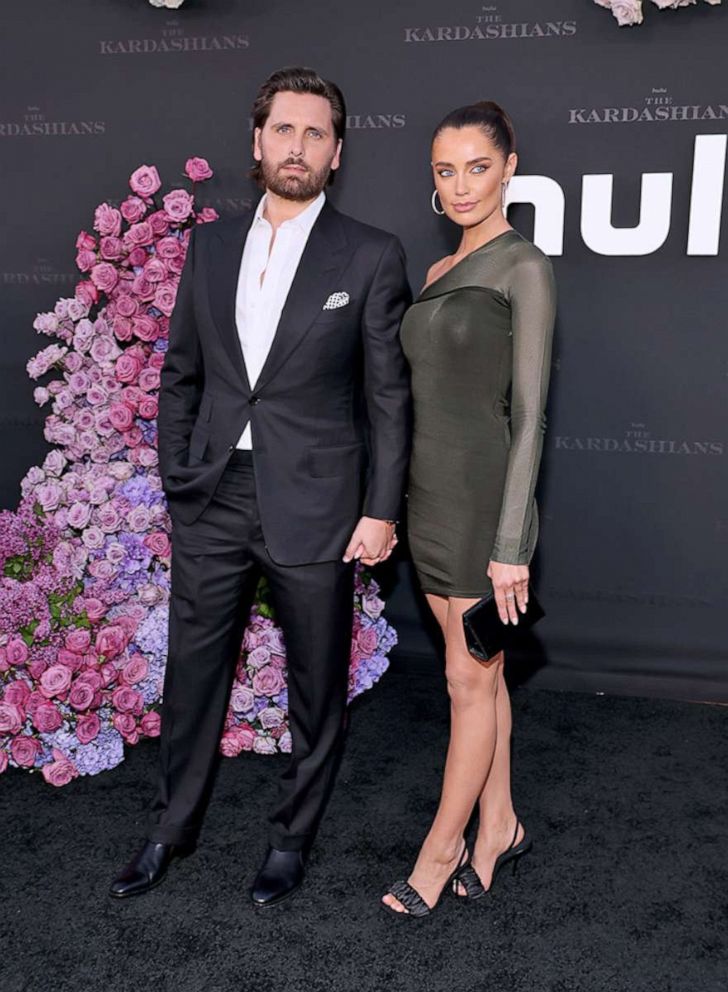 Disick wore a classic black suit with a crisp white shirt while his date Donaldson posed in a one-sleeved minidress. 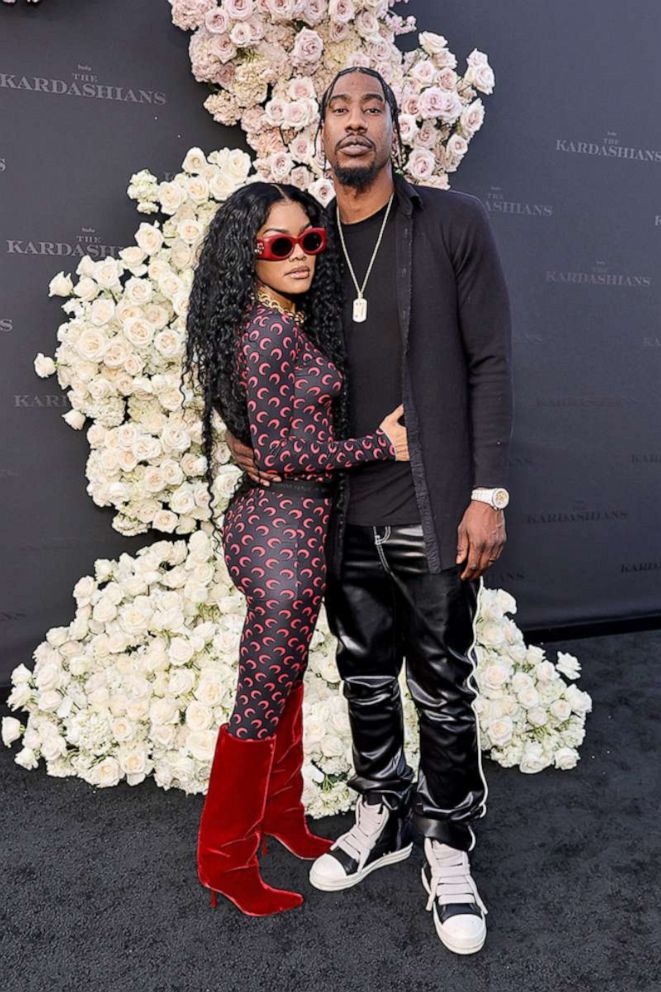 The couple showed up in style with Taylor wearing a red and black Marine Seere set while Shumpert wore an all black look including shiny black pants and sneakers. 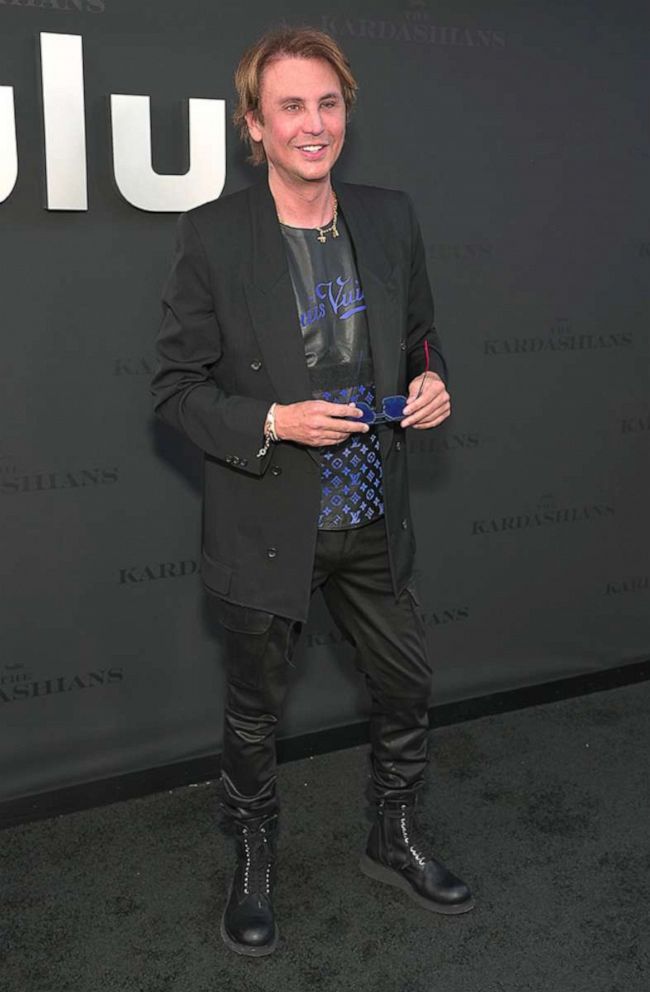 Cheban showed up to the carpet wearing a blue and black Louis Vuiton top along with a black blazer, pants and boots. 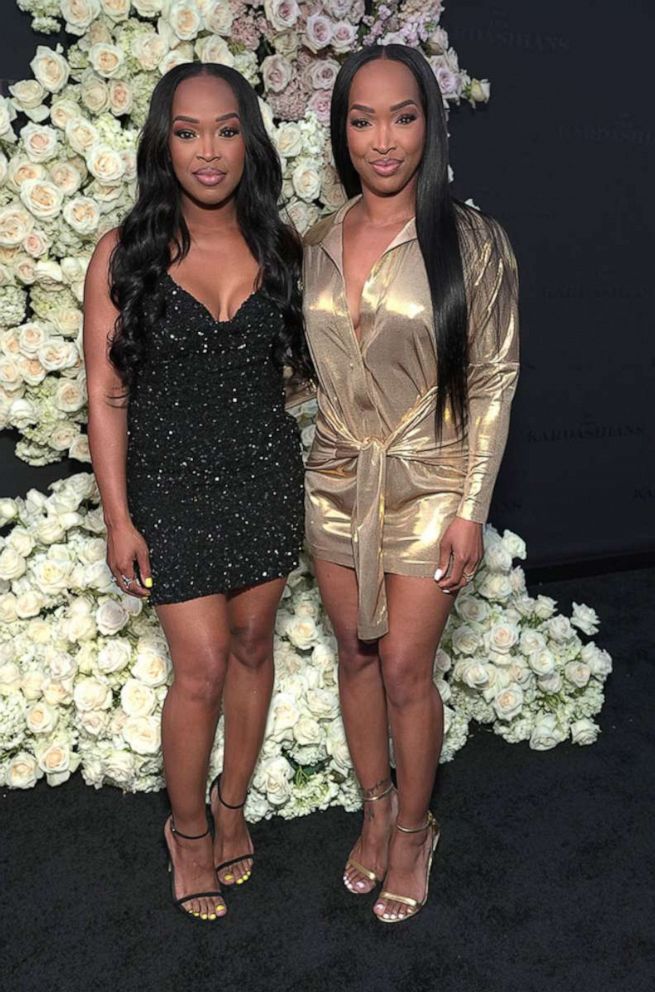 The famed twin sisters were a sight to see in dazzling mini dresses full of sparkling embroidery and gilded metallic.