Ahead of the highly anticipated debut of "Little Women," the star-studded cast showed off an array of amazing looks at the world premiere.

This past weekend, A-listers such as Laura Dern, Emma Watson, and Eliza Scanlen, who all are part of the new film adaption from the classic Louisa May Alcott novel, brought high-style to the red carpet at the Museum of Modern Art.

Actor Timothée Chalamet, who takes on the character of Laurie, posted a nostalgic side-by-side photo of the 1994 cast, which included Christian Bale, Winona Ryder and Kristen Dunst, on Twitter.

The new rendition of "Little Women" is set to hit theaters Dec. 25, and the way each cast member is bringing it has just brought everyone's level of anticipation up a few notches.

Check out a closer look below of some of the head-turning ensembles we couldn't get enough of. 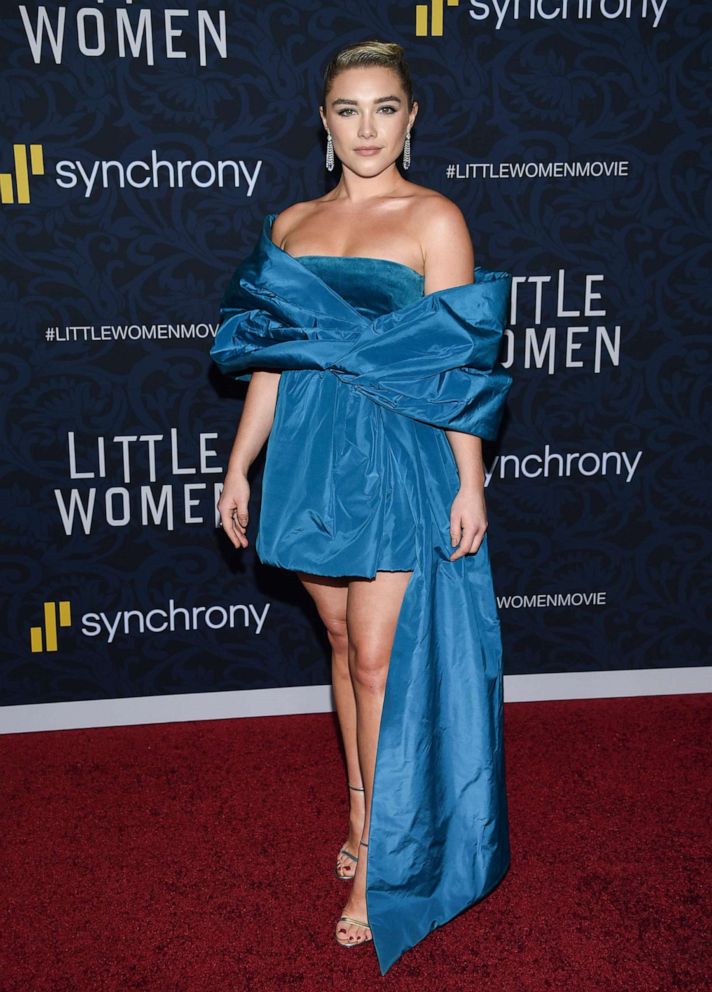 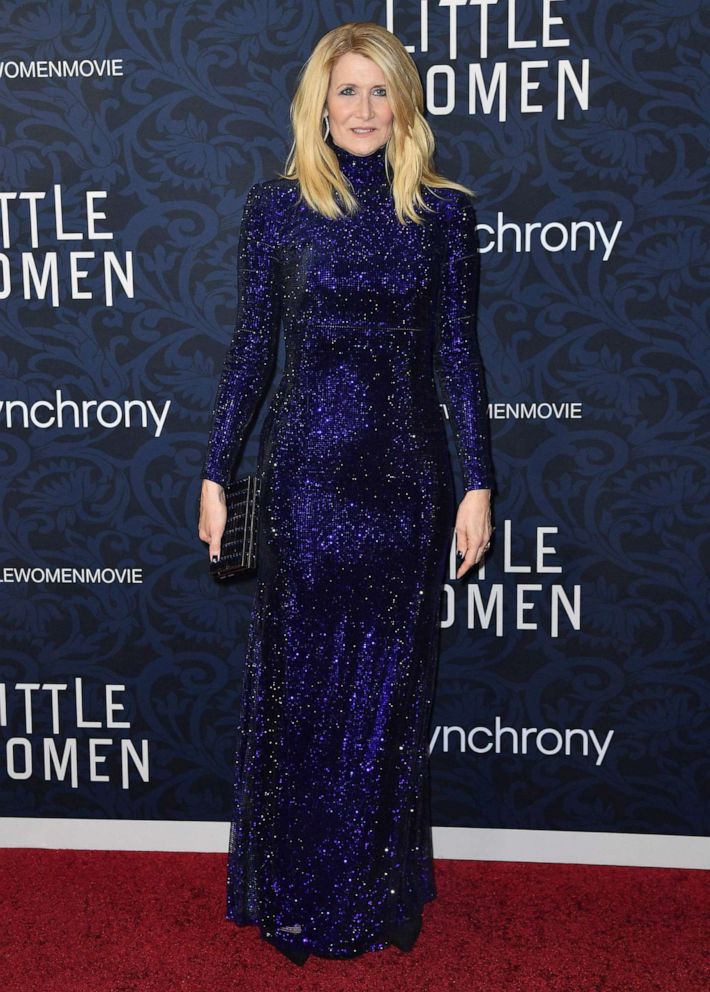 Angela Weiss/AFP via Getty Images
Laura Dern arrives for the world premier of "Little Women" at the Museum of Modern Art in New York on Dec. 7, 2019. 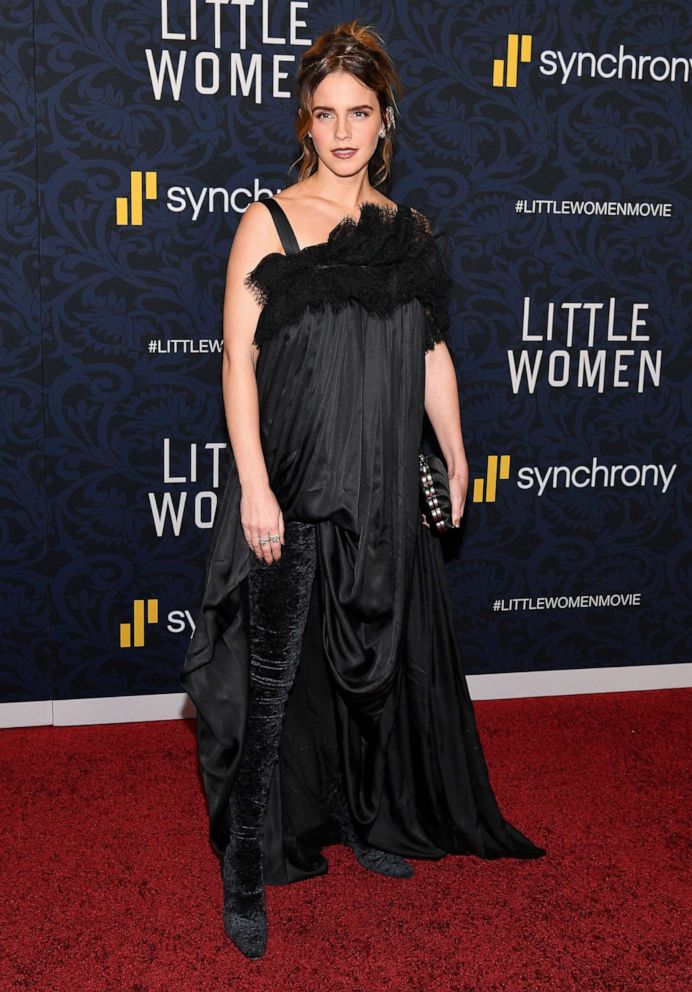 Watson, who plays Meg March, showed off high style in a black Balenciaga look that she perfectly paired with thigh-high boots and wavy up-do hairstyle. 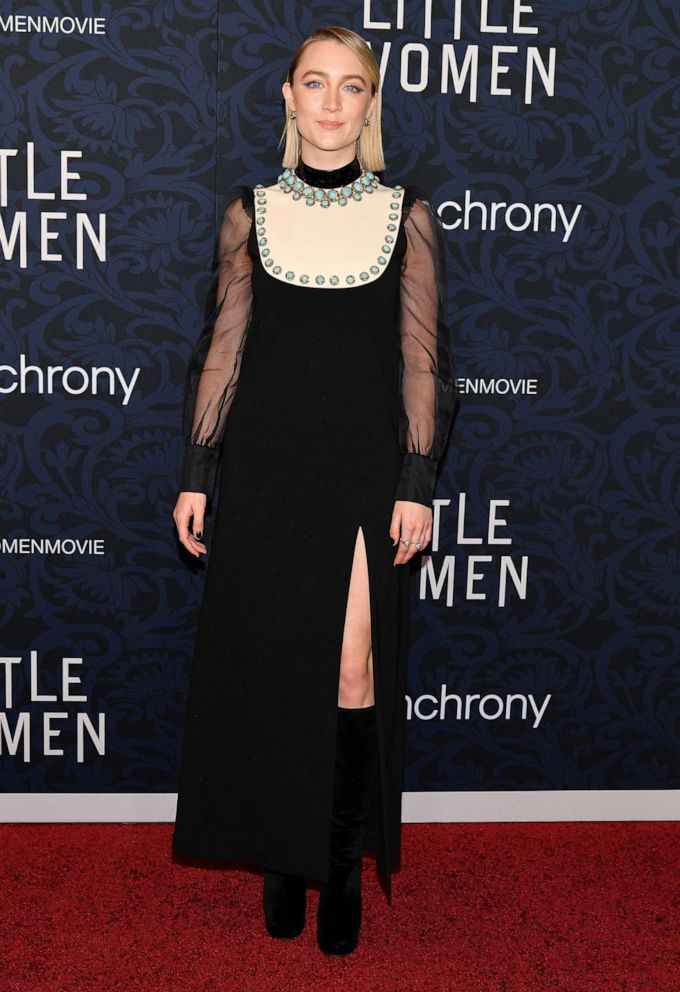 Ronan, who plays Jo March, posed in a great Gucci dress that featured sheer sleeves and a gorgeously embellished neckline. 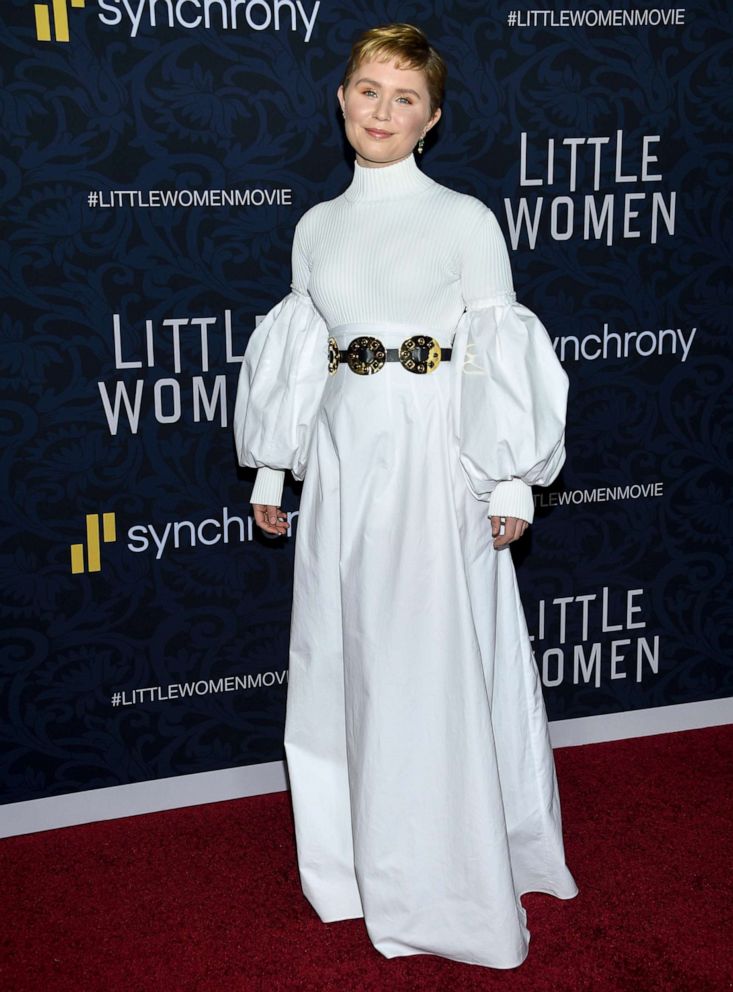 Evan Agostini/Invision via AP
Actress Eliza Scanlen attends the premiere of "Little Women" at the Museum of Modern Art, Dec. 7, 2019, in New York.