If you wanted to see a real-life Cinderella princess, Zendaya became one at the 2019 Met Gala.

For this year's fabulous affair, which focused on a "Camp" theme, the former Disney star wore an elaborate blue dress that lit up on the pink carpet like magic.

Stylist Law Roach collaborated with Zendaya for her "Zenderalla" moment, and at the twirl of his wand, her dress lit up....literally.

When you still believe in MAGIC....

According to "Vogue," the look was inspired by Zendaya's evolving career.

"[It’s] the total opposite of every character I think she’s ever played and a huge stretch from K.C. Undercover," Roach explained. "It’s almost like this is the last hoorah and the last time people will identify her as a Disney princess—which isn’t a bad thing." 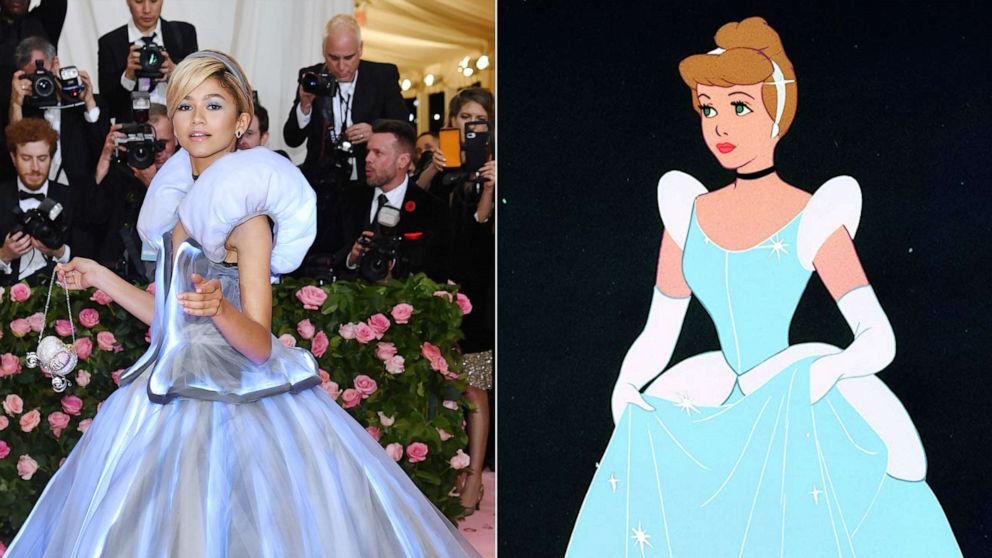 Zendaya showed a closer look of her glowing Cinderella-inspired dress from underneath on Instagram, and thanked everyone who took part in creating it. "Thank you to all the very very smart people who somehow built and made this dress work," she said.

Underneath the magic. Thank you to all the very very smart people who somehow built and made this dress work💙

This isn't the first time Zendaya has nearly stolen the show at the Met Gala, and we are sure it won't be the last.

Leading up to this year's affair, Roach posted a couple of past looks from Zendaya on the red carpet that further prove....this is totally her thing.