For industry insiders, celebrities and paparazzi, the first Monday in May is when all the Met Gala magic happens.

From elaborate ensembles and unforgettable dresses to totally bizarre moments we'll be talking about for years to come — it's undeniably one of fashion's biggest nights.

Who remembers when Katy Perry commanded attention in 2018 with her larger-than-life angel wings? Or, how about when Rihanna wore one of the most exaggerated gowns to ever grace the Metropolitan Museum of Art's staircase?

MORE: Met Gala: Most memorable fashions of all time 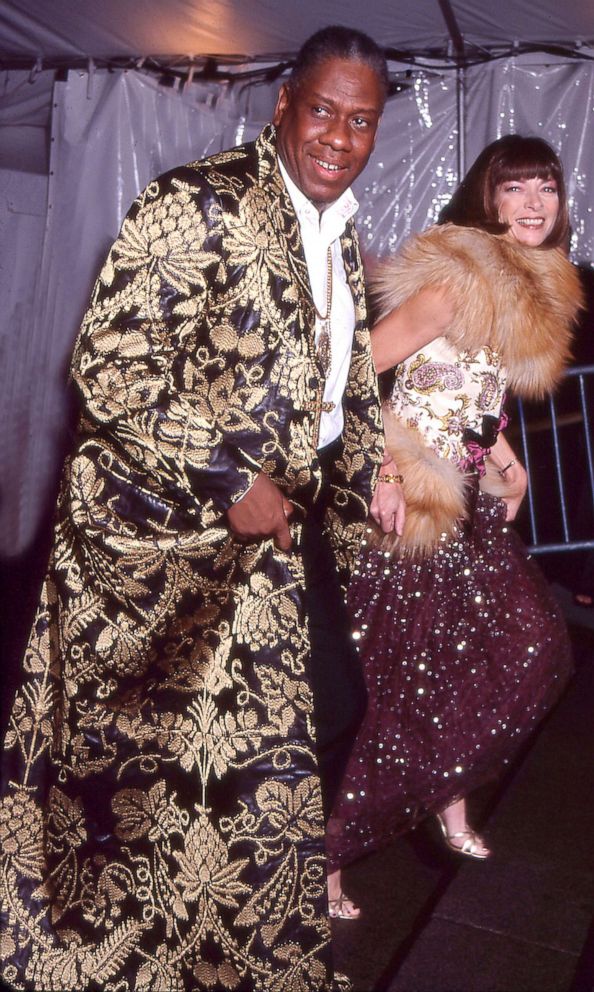 In 1999, two of Vogue's most well-known faces, Andre Leon Talley and Anna Wintour, showed up in full glitz and glam. 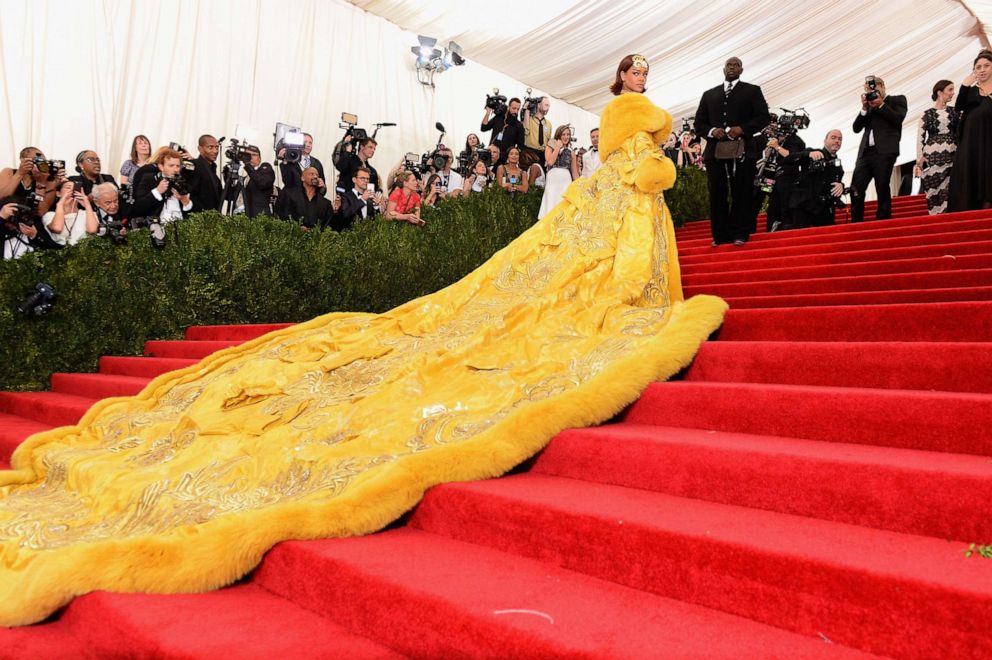 Dimitrios Kambouris/Getty Images, FILE
Rihanna attends the "China: Through The Looking Glass" Costume Institute Benefit Gala at the Metropolitan Museum of Art on May 4, 2015 in New York City.

When you think of the Met Gala, it's hard not to think of Rihanna's elaborate Guoi Pei haute couture dress worn in 2015 that took over the red carpet -- literally! 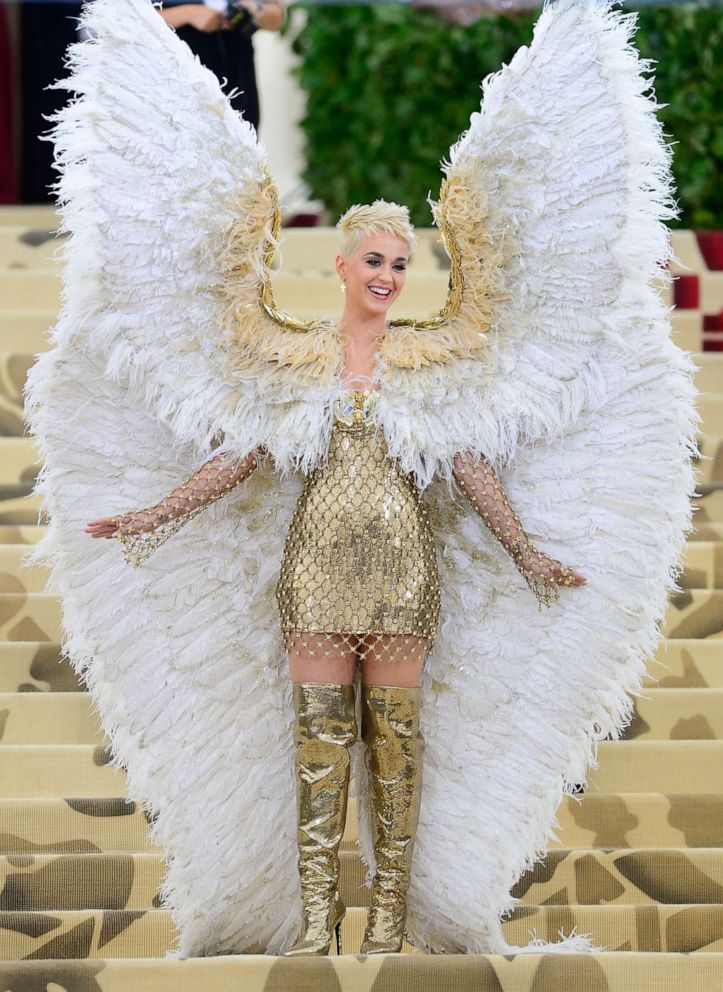 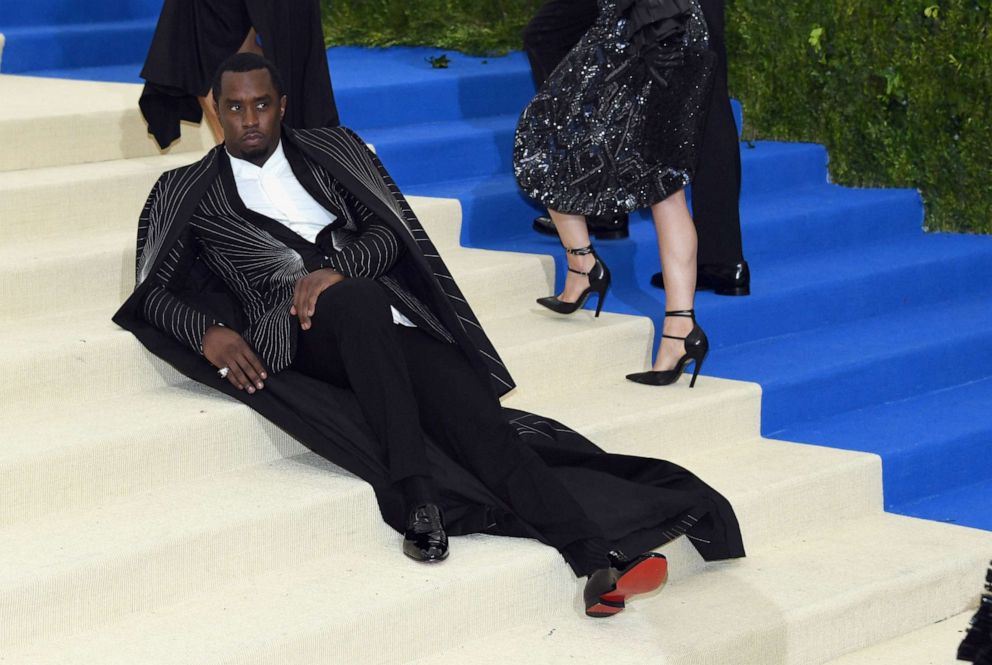 If you want to steal the show, lay back and strike your best pose on the Metropolitan Museum stairs as P.Diddy did in 2017 while wearing a stellar caped tuxedo look. 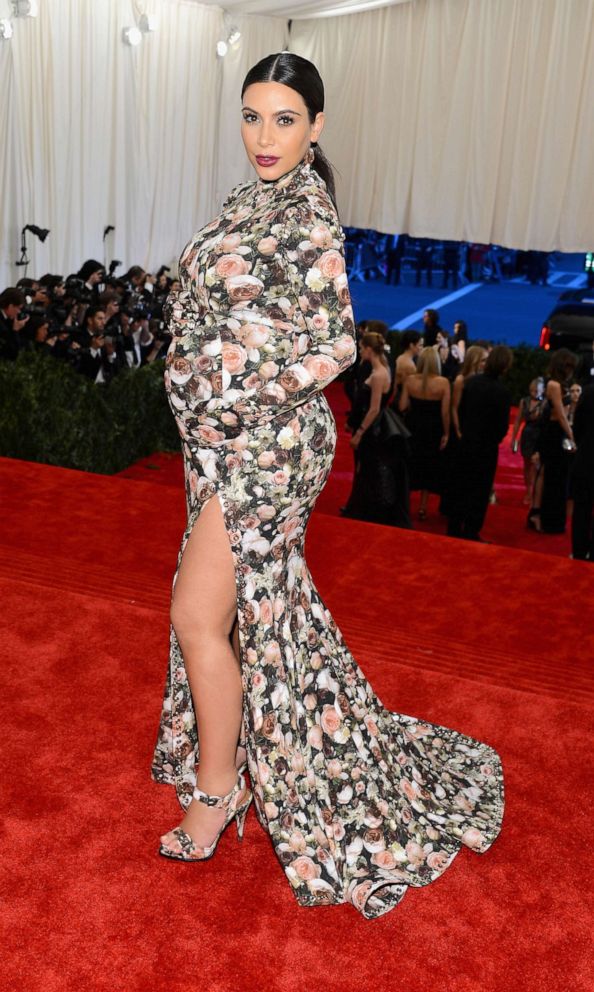 Larry Busacca/Getty Images, FILE
Kim Kardashian attends the Costume Institute Gala for the "PUNK: Chaos to Couture" exhibition at the Metropolitan Museum of Art, May 6, 2013, in N.Y.

Kim K. was nearly eight months pregnant when she wore one of the most talked about and meme'd floral print looks in Met Gala history. 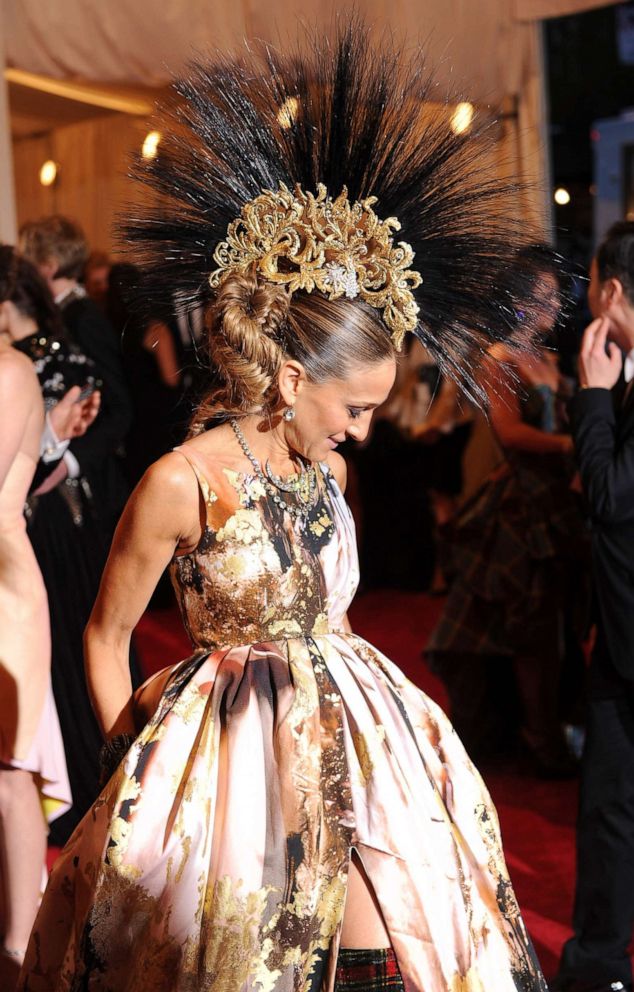 Dimitrios Kambouris/Getty Images, FILE
Sarah Jessica Parker attends the Costume Institute Gala for the "PUNK: Chaos to Couture" exhibition at the Metropolitan Museum of Art on May 6, 2013 in New York City.

Talk about making a statement?! Parker nailed it with this mohawk-shaped headpiece created by award-winning hat designer Philip Treacy. 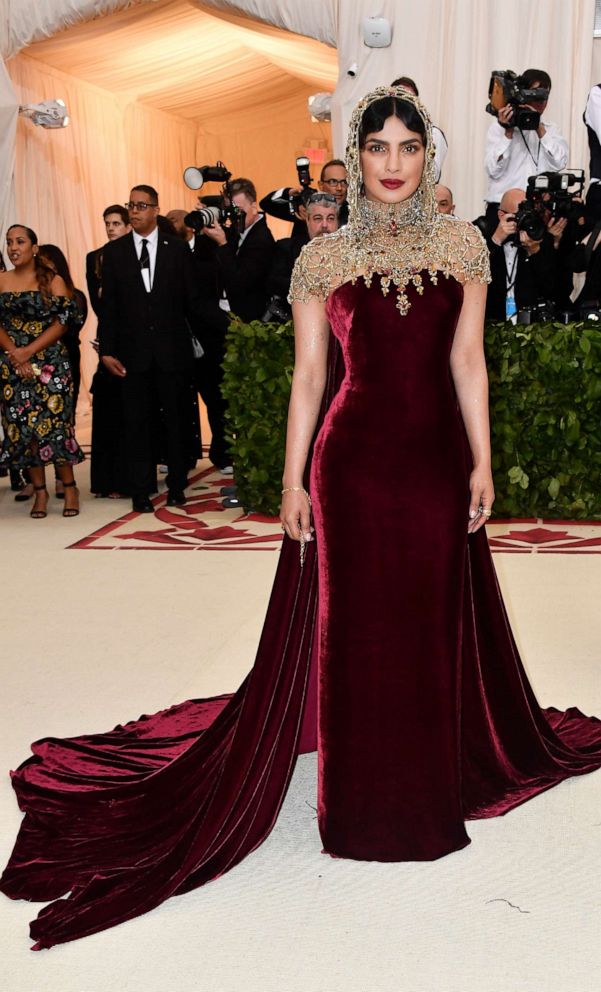 Jonas looked like a regal queen at the 2018 Met Gala in her deep rouge-toned velvet Ralph Lauren gown paired with a beautiful gold-beaded hood. 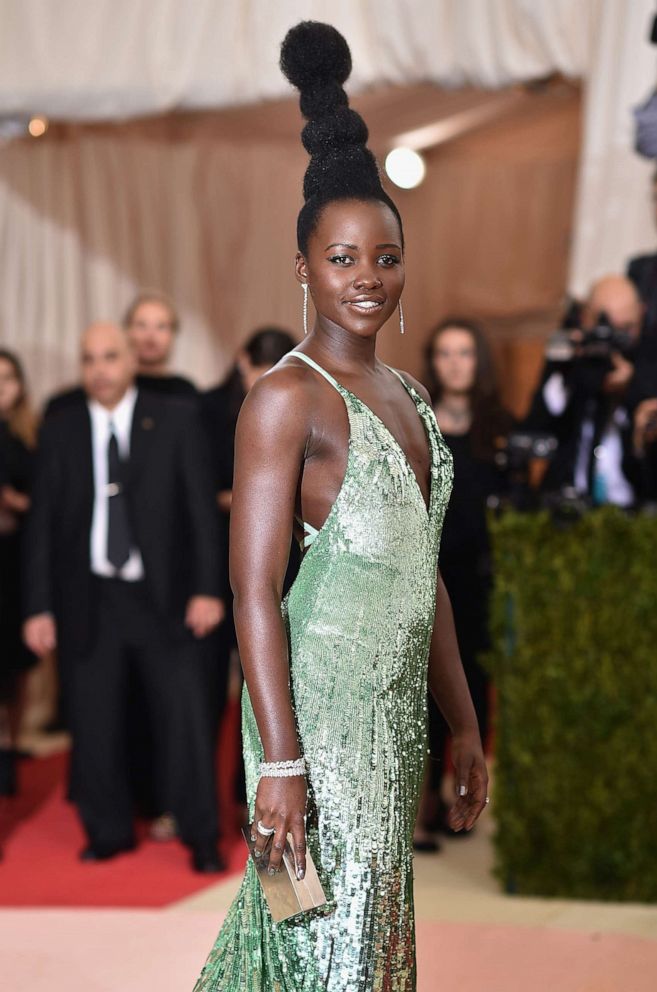 Nyong'o's glorious updo is arguably one of the most elevated looks the Met Gala has ever seen. Her textured 'do was a nod to styles worn by Nina Simone and traditional African hairstyles. 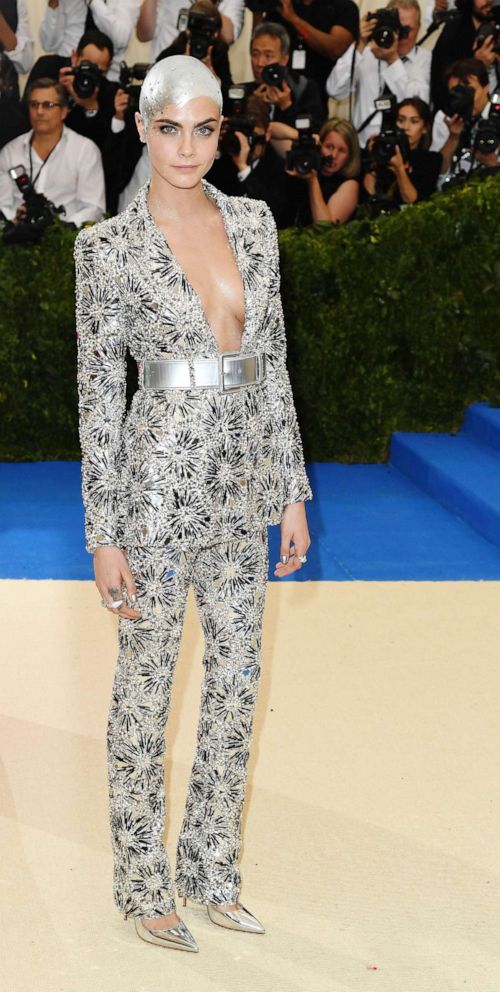 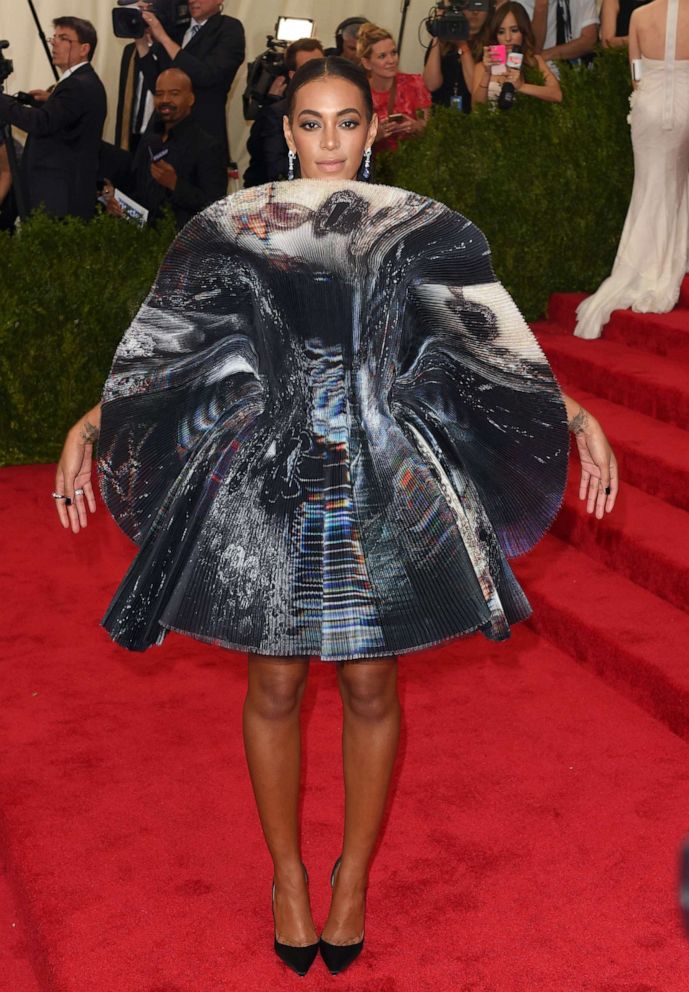 Solange played off the Met Gala's 2015 theme: "China: Through The Looking Glass" in this breathtaking dress that you can't miss. 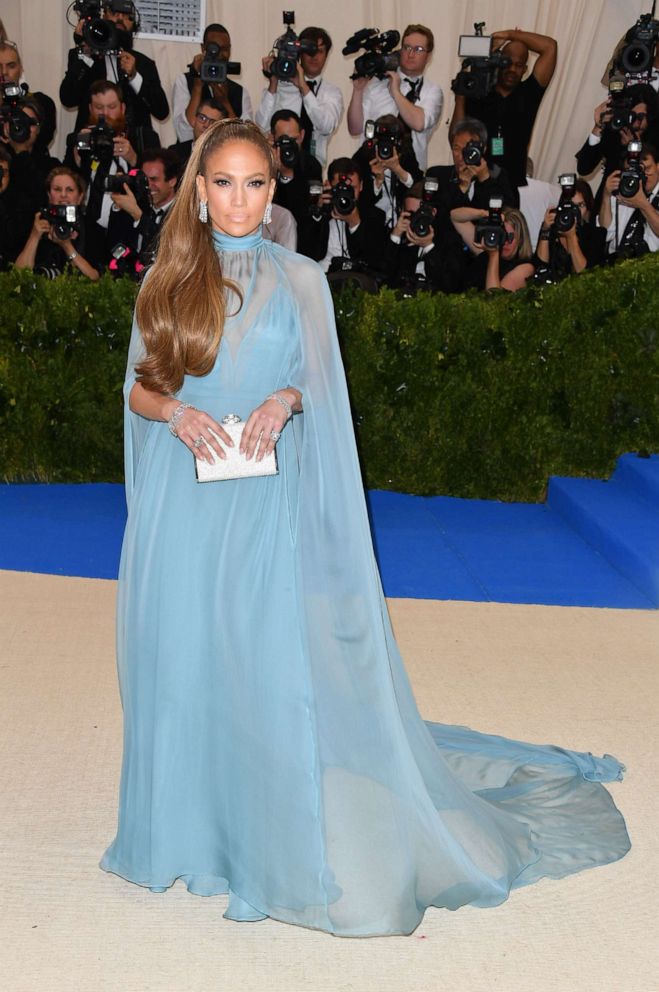 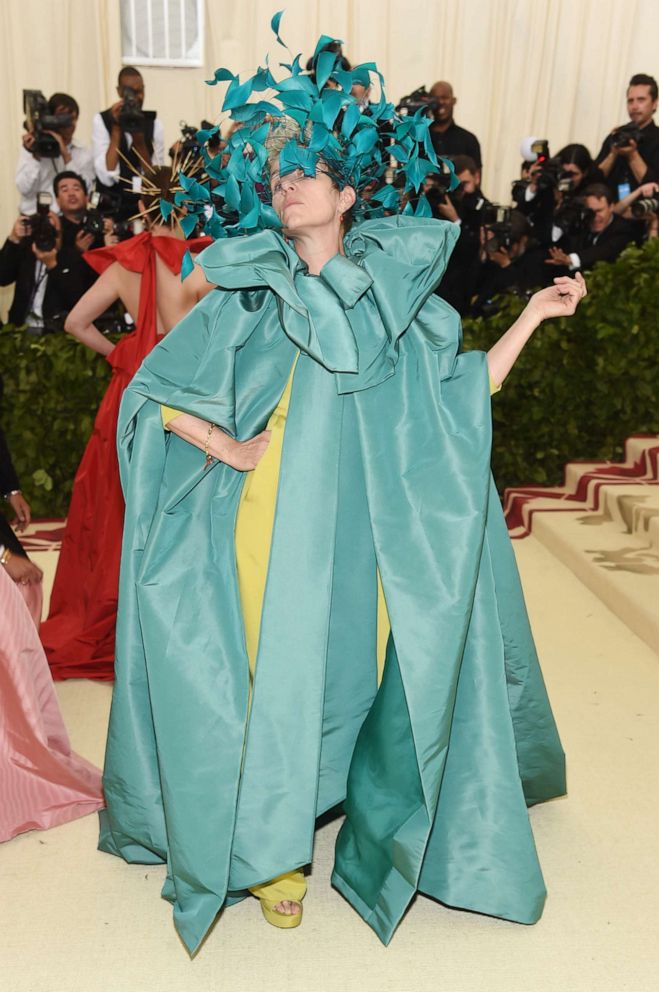 One word: wow! McDormand sure knows how to take things to the next level. 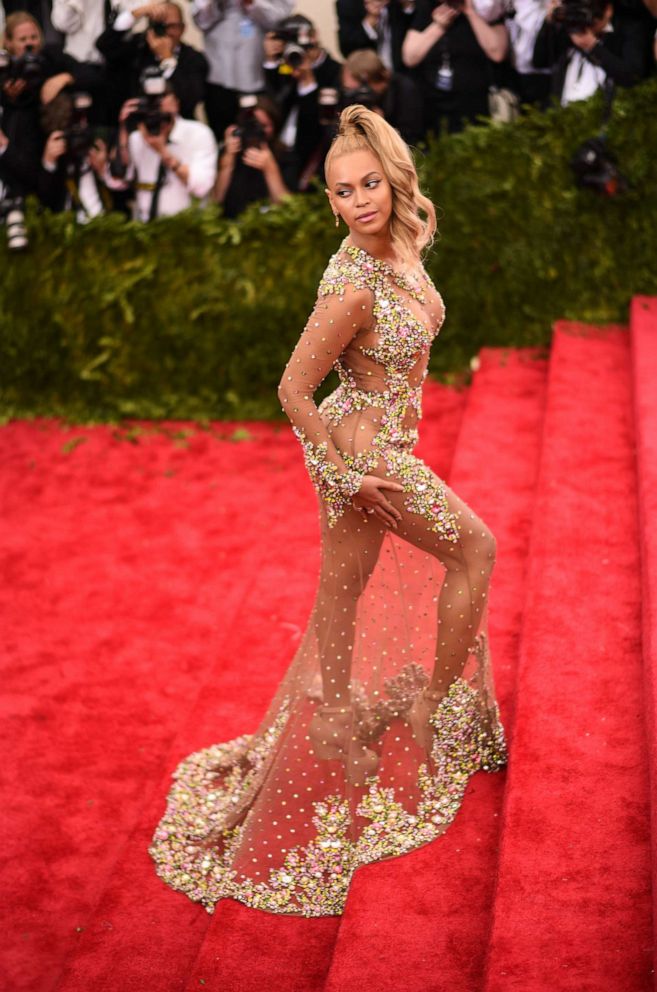 Andrew H. Walker/Getty Images, FILE
Beyonce attends the "China: Through The Looking Glass" Costume Institute Benefit Gala at the Metropolitan Museum of Art on May 4, 2015 in New York.

Queen Bey was hard to miss in this embellished ensemble topped with a high ponytail. 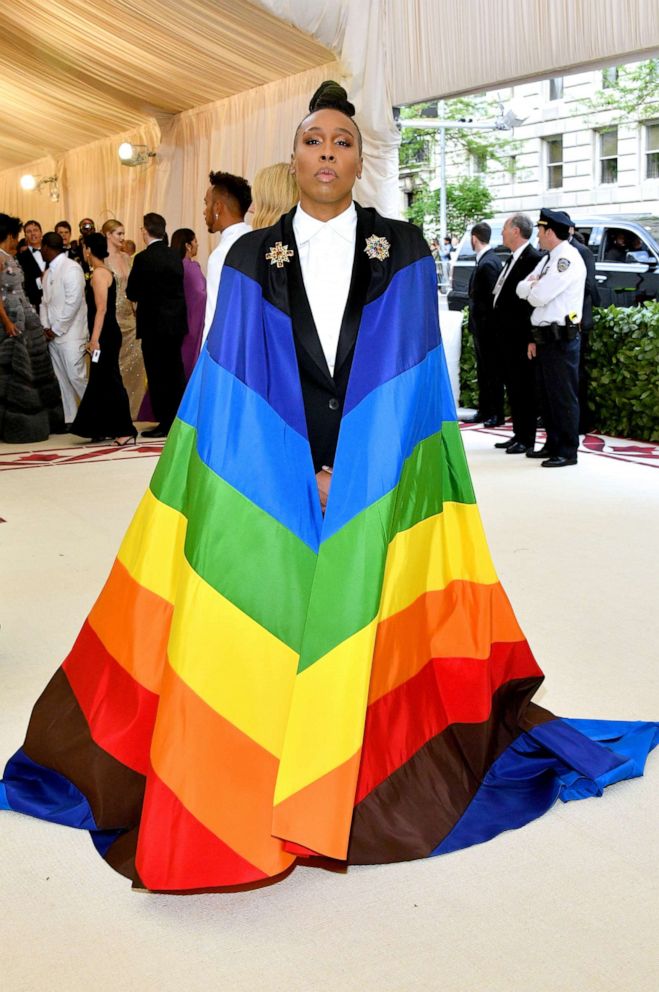 For the 2018 Met Gala, Waithe wore a powerful rainbow-colored Pride flag caped look that felt true to her and so many others. 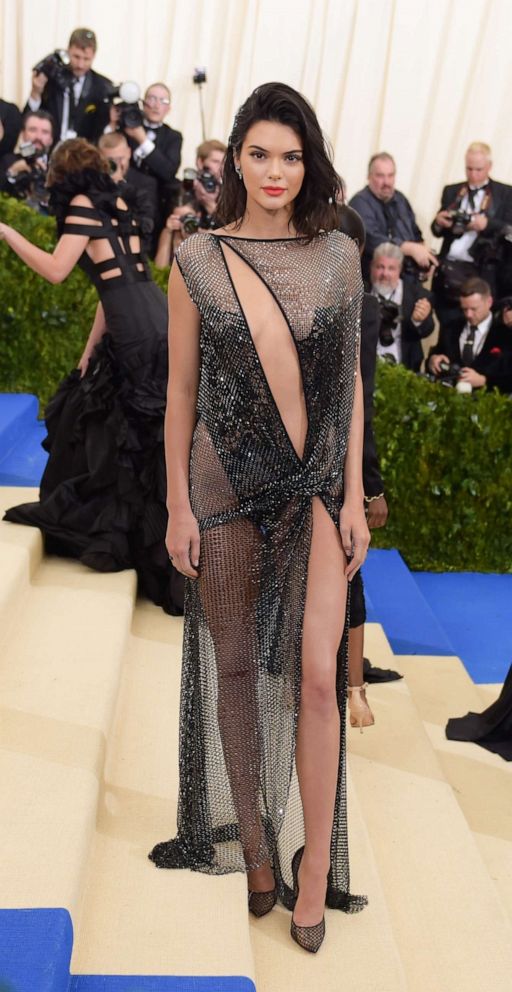 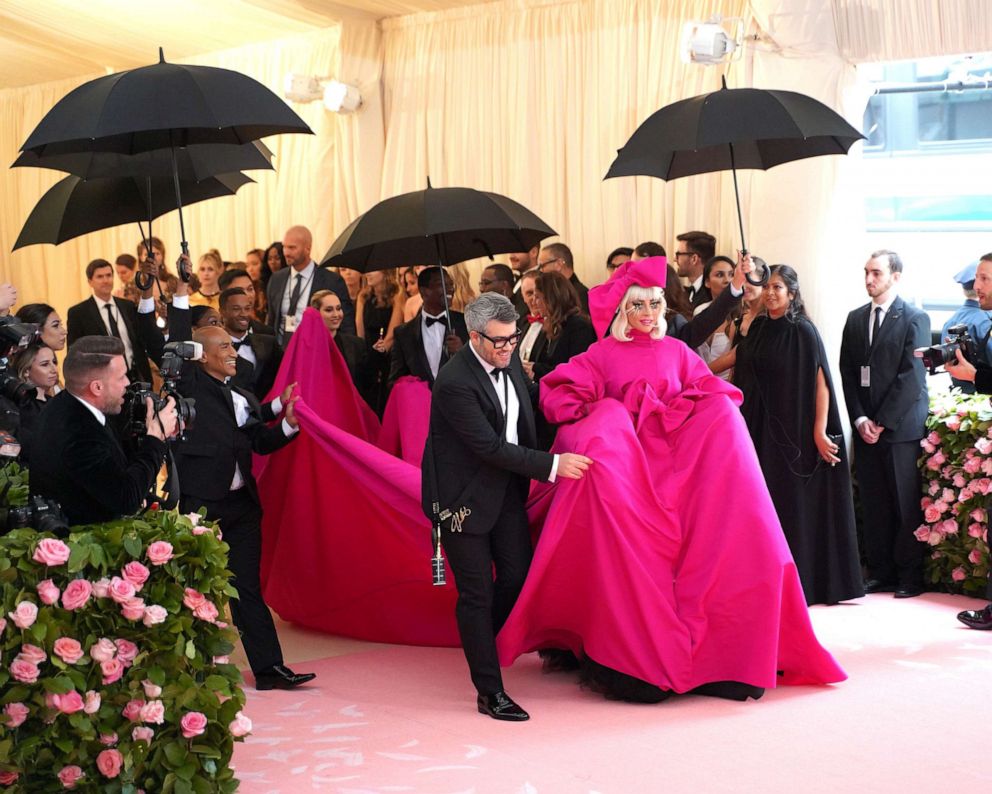 Lady Gaga stunned onlookers by transforming into a trio of vibrant looks as she was escorted on the 2019 pink carpet wearing a voluminous hot pink Brandon Maxwell ensemble. 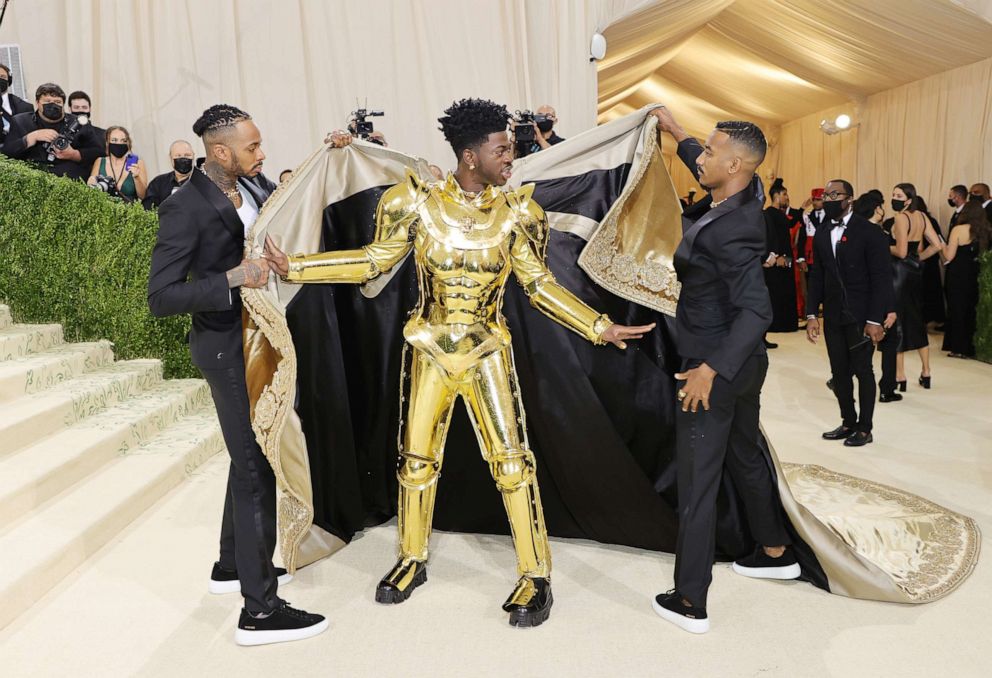 The rapper dazzled in an amazing gilded Versace look that included a cape and jumpsuit.

Editor's Note: This story was originally published on May 6, 2019.