By Stephen Iervolino, Angeline Jane Bernabe
Share —
Sign up for our newsletters to get GMA delivered to your inbox every morning!

At her father's iconic estate Graceland in Tennessee Sunday morning, friends and family members gathered for a memorial service to honor Lisa Marie Presley, who died at age 54 on Jan. 12.

Presley was laid to rest on Thursday next to her son, Benjamin Keough in Graceland's Meditation Garden.

Joel Weinshanker, film producer and managing partner of Elvis Presley Enterprises, opened the service by passing along Presley's wishes for her own service: "Don't make it sad."

Pastor Dwayne Hunt began with a prayer, and expressed the event was meant "to celebrate the life of Lisa Marie Presley...her passion, her strength, her brilliance, and her perseverance."

Smashing Pumpkins frontman Billy Corgan took the stage, clad in a dark shirt and black suit to perform on an acoustic guitar, his song "To Sheila." 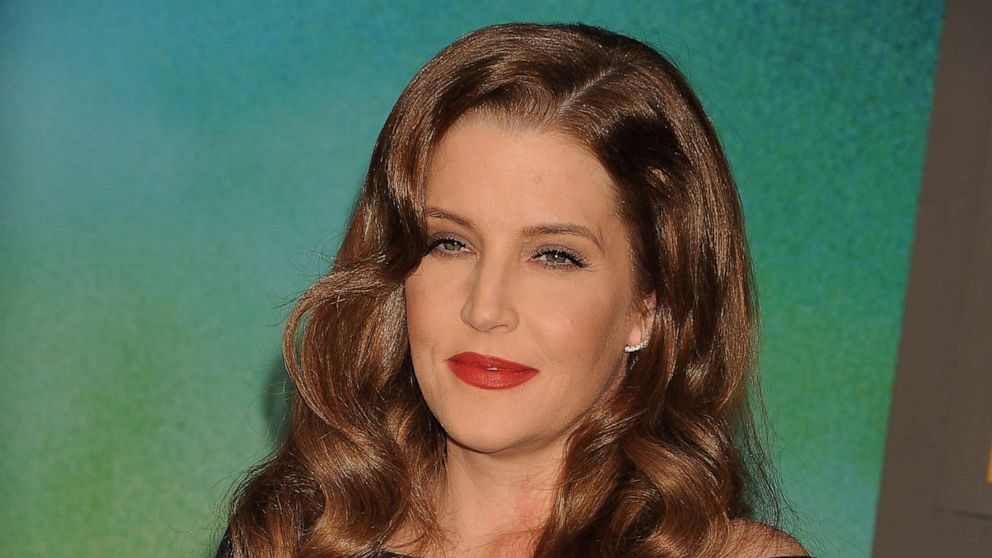 Frank Trapper/Corbis via Getty Images, FILE
In this May 7, 2015, file photo, Lisa Marie Presley arrives at a movie premiere in Hollywood, Calif.

Following the performance, Presley's close friend Sarah Ferguson, the Duchess of York, explained they called each other "Sissy," calling it a "great honor" to celebrate this "extraordinary" woman. Ferguson added of Queen Elizabeth II, "My late mother-in-law used to say, 'Nothing could take away these moments, because grief is the price we pay for love.'"

Alanis Morissette then took the stage in a long, black coat, and performed "Rest," accompanied by a piano.

Jerry Schilling, talent manager, who was close friends with Elvis and Priscilla, recalled hiring a young Lisa Marie, who wanted a job to prove herself. He was emotional recalling that the girl who he'd known since the day she was born, and who he called "Memphis."

It was Schilling who escorted Presley on the recent red carpet at the Golden Globes, where Austin Butler was honored for playing her father in Elvis. "The last thing she said to me was, 'Jerry Schilling I love you,'" he said.

He got emotional noting the full circle moment, "As I was in the hospital when she was born, I was with her mother when she left us."

Her mother Priscilla Presley shared a statement on social media the day in which she said her daughter had been rushed to the hospital and asked for prayers.

Hours later, Priscilla Presley's publicist Sam Mast shared in a statement with ABC News that Lisa Marie Presley had died. He added that the family was "shocked and devastated by the tragic death of their beloved Lisa Marie."

The singer and songwriter inherited her father's estate in 1993 on her 25th birthday. On Tuesday, a representative for Graceland said Lisa Marie Presley's daughters will inherit a trust that includes Graceland.

Lisa Marie Presley was the sole heir of the Elvis Presley Trust, along with Elvis Presley Enterprises, which managed Graceland and other assets, until she sold her majority in 2005, according to the Graceland website.

Up until her death, she retained 100% sole personal ownership of the Graceland mansion and the estate's grounds. She was also the sole personal owner of her father's personal items, including costumes, wardrobe, awards, furniture, cars and more. Those items are on display at Graceland, which is open for tours, according to its website.