Congrats are in order for these adorable guide dogs!

Since 1982, the nonprofit has matched more than 3,200 guides and service dogs.

Meet the six most recent graduates and their guide dogs below.

Sanford Steinberg served as an airplane hydraulics mechanic in the Mediterranean during the Vietnam War. 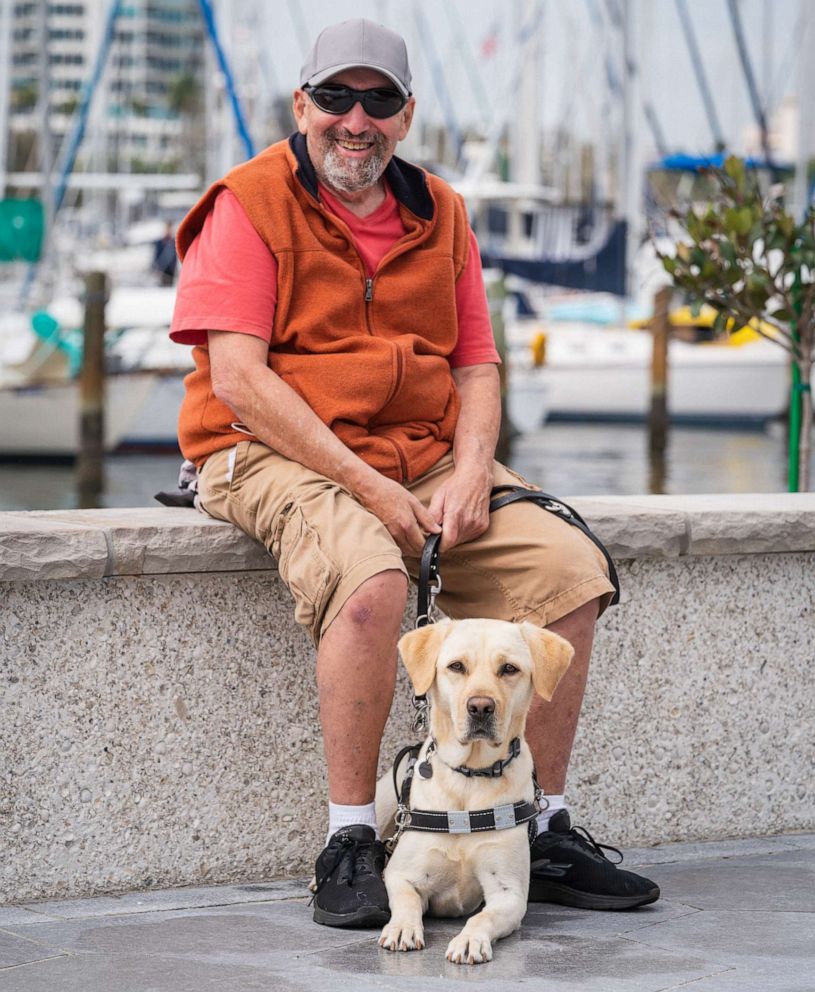 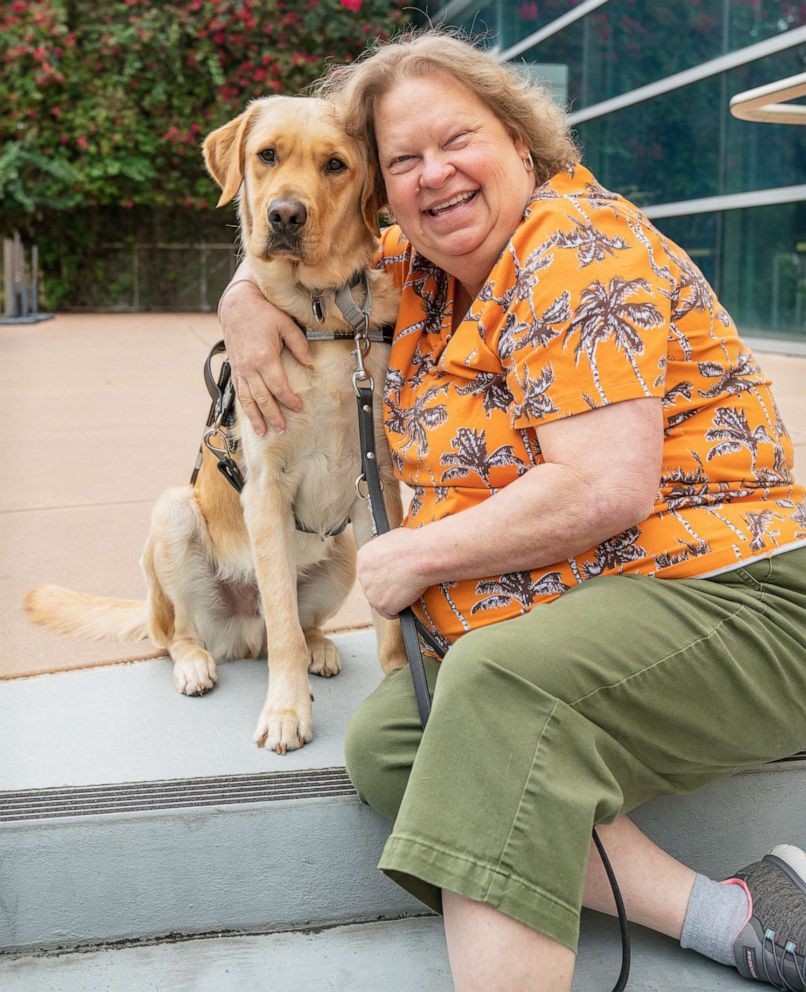 Mike Moaba was born with juvenile macular degeneration. He was paired with a guide dog in 2012.

Now, Mike has a new guide dog named Clara who he says has filled a void in his life. 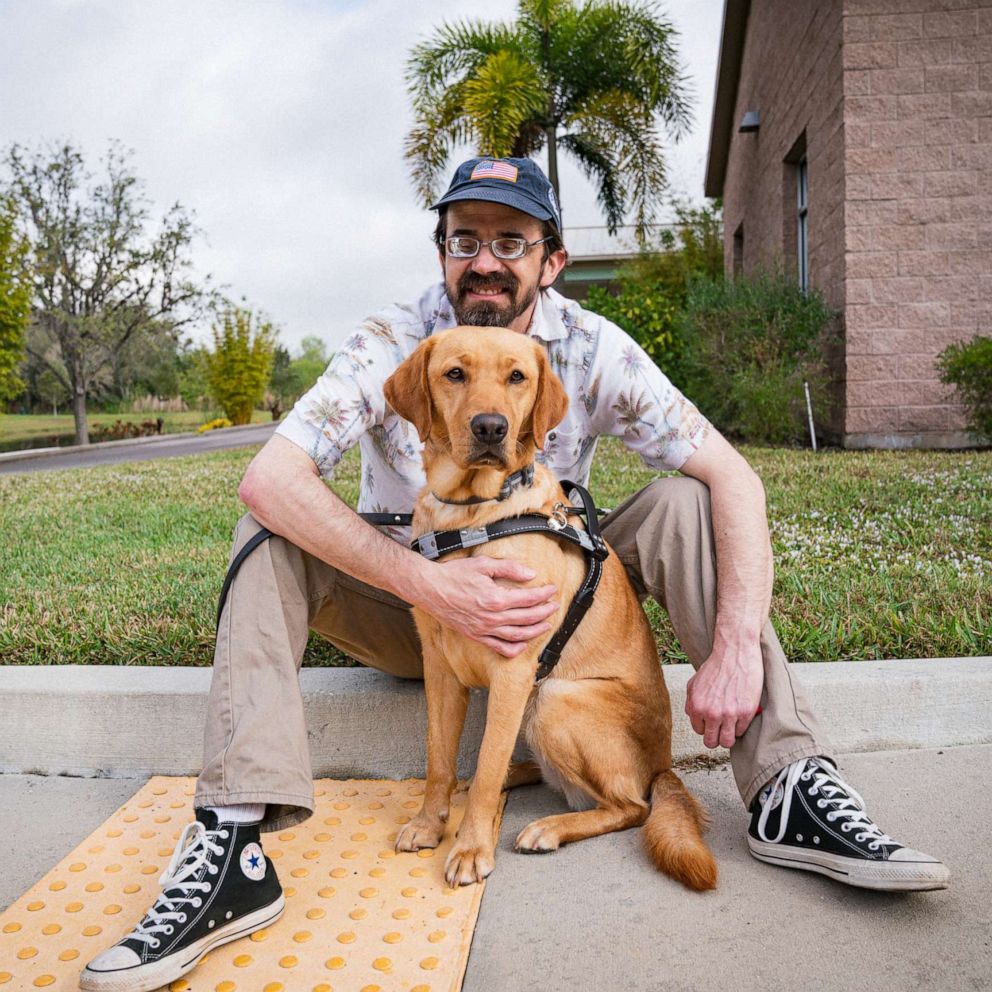 Lisa Kemp lost her vision and her job due to retinopathy.

Kemp says she's excited to be more independent with her guide dog, Charlie. 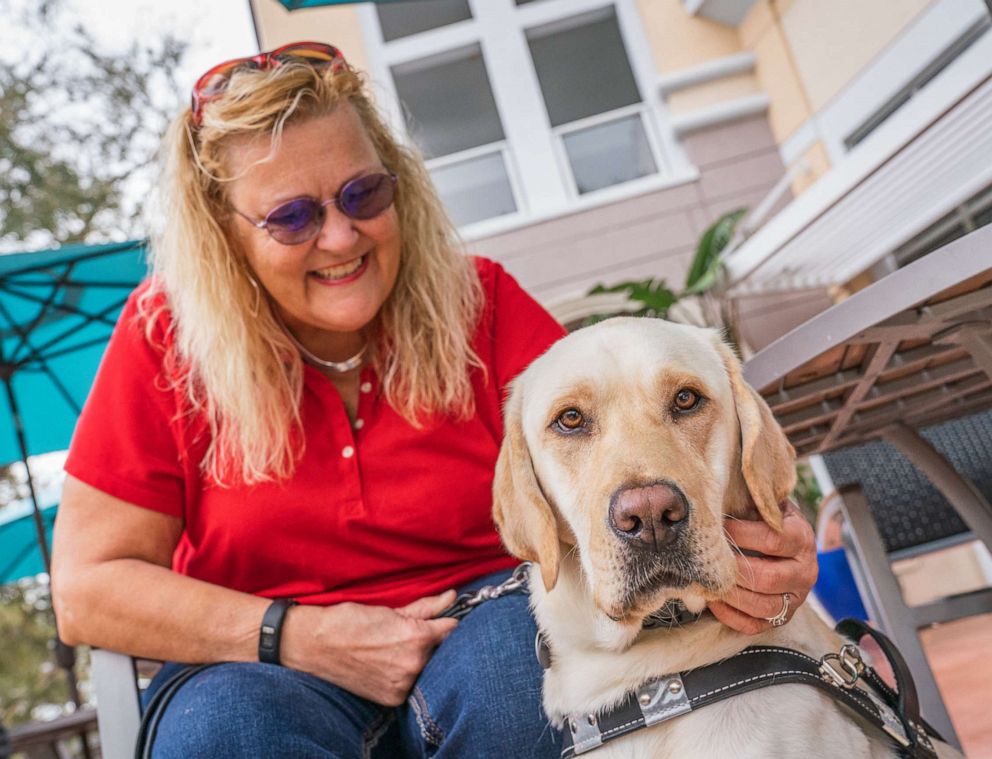 Jessica Woods was born legally blind and slowly lost her vision by 17. 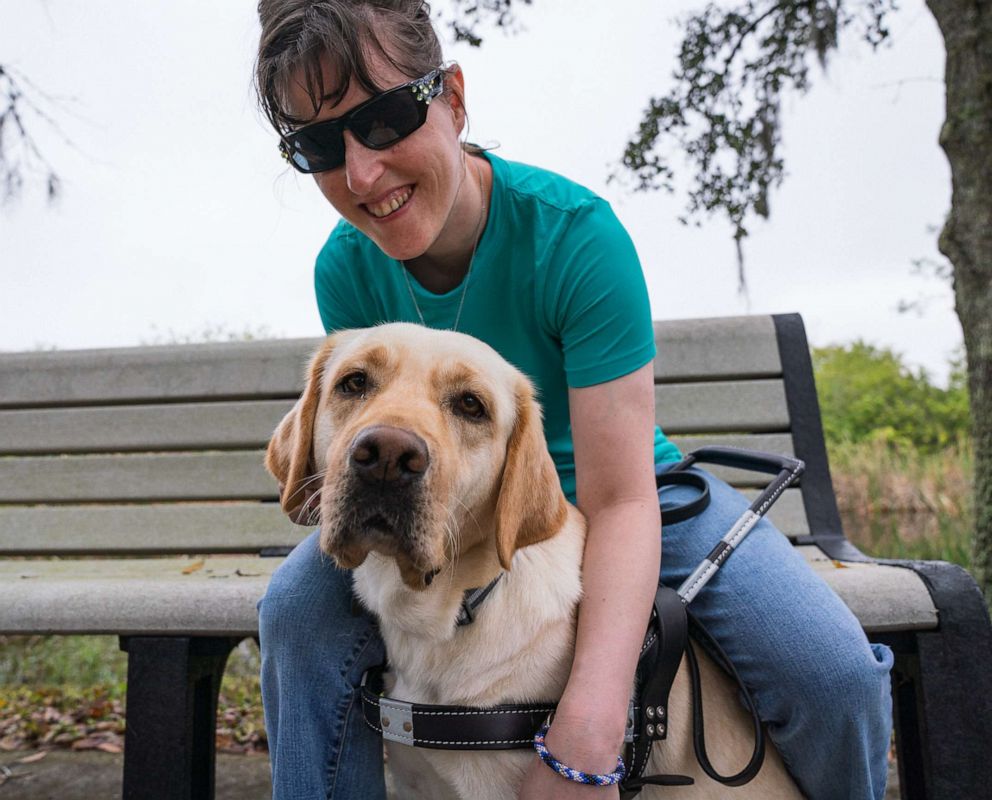 Bob Newport has a genetic disorder called pseudoxanthoma elasticum which causes him to gradually lose vision.

Newport was a vet tech in the Air Force and now has a new best friend named Igor III. 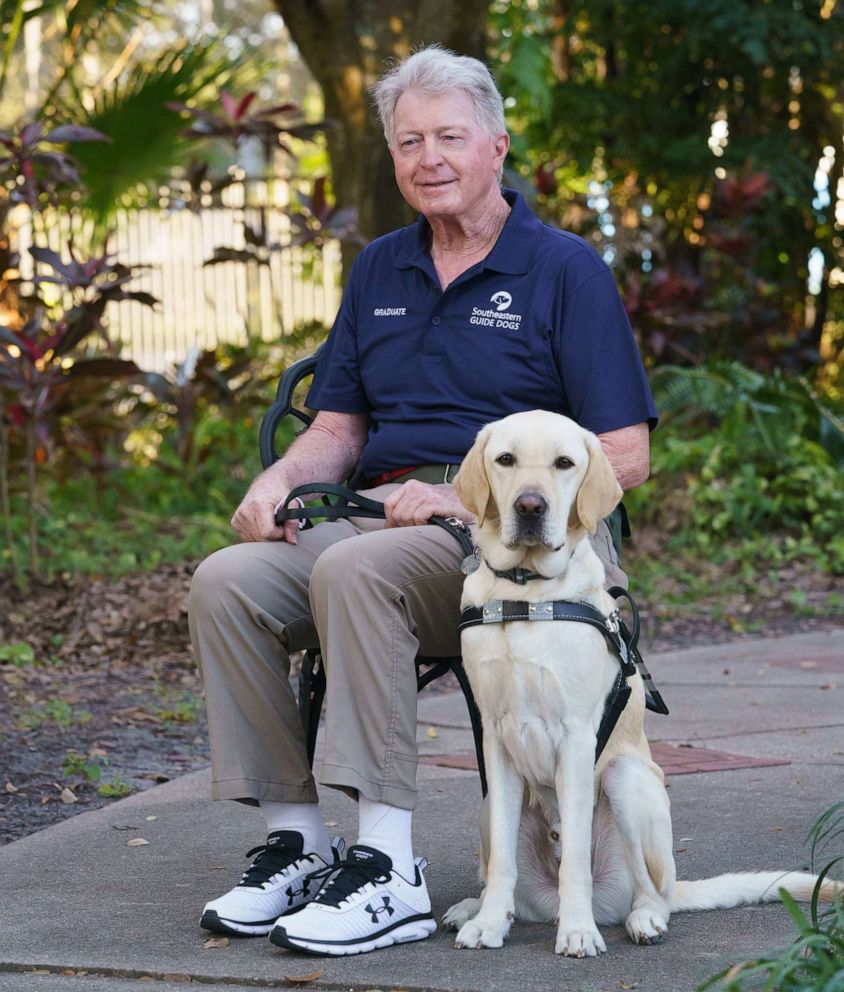