A group of five women are inspiring as the first, all-female fire crew in the 57-year history of the Palm Beach Gardens Fire Rescue.

The group assembled for the pictures, snapped by Krakowski's daughter, Kodi, to promote their non-profit, Firefighters to the Rescue, and to celebrate their crew of all women.

"It's so empowering and at the same time, it's humbling at how big it's gotten," Krakowski told "Good Morning America." "We are all all lifting each other up because there's a small quantity of us. We are each other's biggest cheerleaders. Why can't we do the same as men? We are expected of the same physical demands. . . . Everything applies to us as well as them." 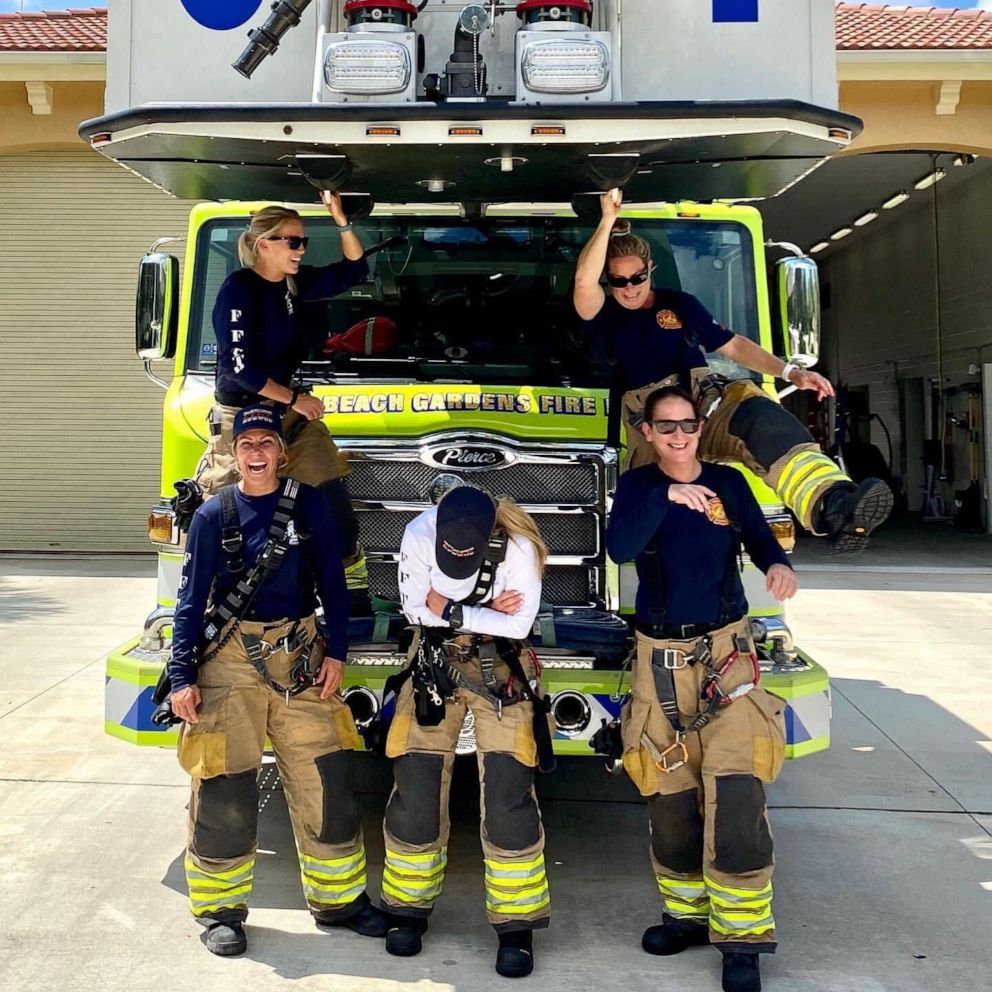 Krakowski said her male colleagues and surrounding departments have been applauding her crew by using hashtags like #sheshift, #shecommand and #estrogenexpress.

"It was funny, and that's how our guys are supporting us," she added.

Chief James N. Ippolito told "GMA" that when scheduling and filling station positions of captain, driver engineer, lieutenant, firemedic and firefighter, it just so happened that all females were scheduled for that shift. 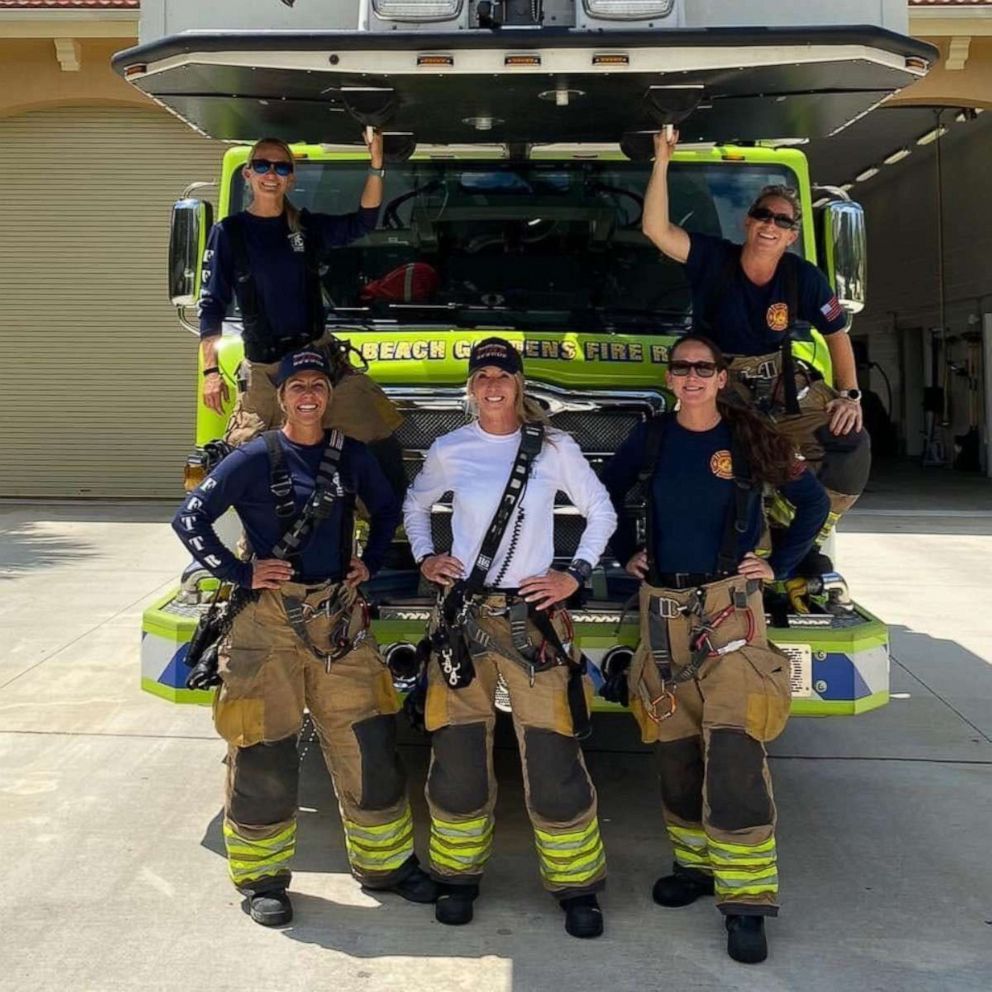 "Our progressive staffing and recruitment efforts are reflected in that moment," Ippolito said. "As an equal opportunity employer, anyone who meets the job performance expectations is qualified to work for our department, regardless of gender. Nationally, female firefighters represent 4% of professional firefighters, whereas women make up 11% of our department’s firefighters."

"We are especially proud that 58% of our female firefighters hold the rank of lieutenant or higher," he added. "When the alarm bell rings, regardless of an all-male or all-female crew, we are confident that our firefighters will be able to mitigate any emergency."

Krakowski said she and her crew are thrilled with attention the photo has received on Facebook an Instagram.