Menswear Paris Fashion Week is in full effect, and celebrities are enjoying the festivities.

"Game of Thrones" stars Kit Harington and Rose Leslie were among several celebrities spotted at the Louis Vuitton fall/winter 2022-223 show.

The couple wore coordinating ensembles from the French designer where Kit is seen wearing a yellow blazer that included elaborate buttons while Leslie opted for a black blazer that had gold buttons. They both completed their looks with black trousers and shoes. 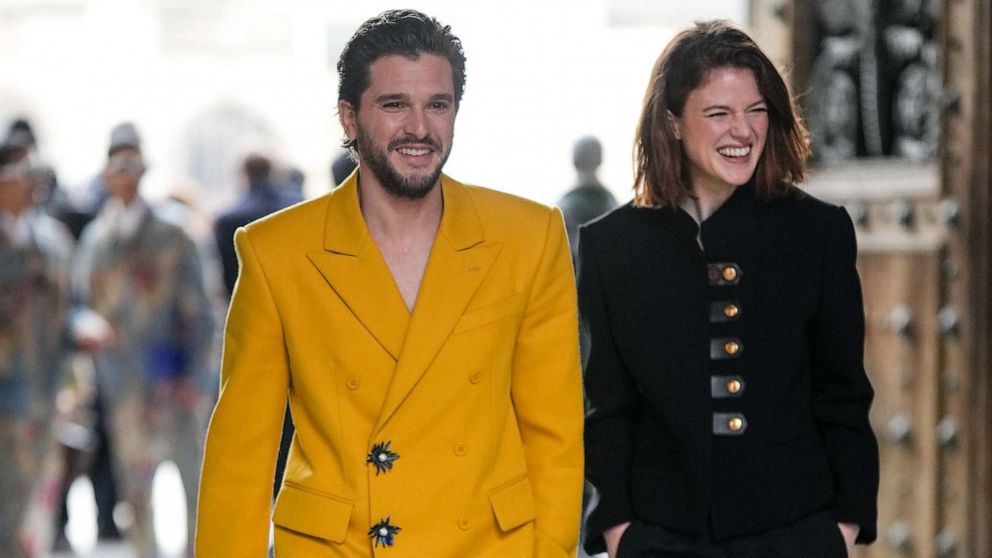 The husband-and-wife duo, who tied the know in 2018 in Scotland, were all smiles and stylish as they walked up to the show. 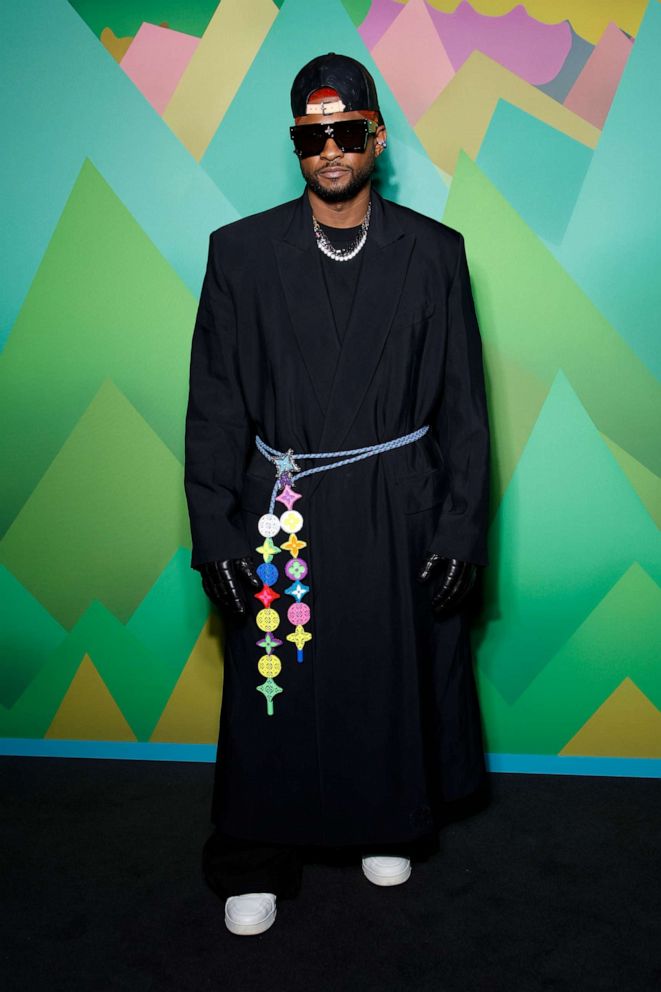 In addition to Harington and Leslie, pop star Usher was spotted at the show.

The "Yeah!" singer, who recently dyed his hair orange, was seen wearing a backward cap, black trench coat and a roped Louis Vuitton belt. He completed the look with dark shades, gloves and white sneakers.

"Only competition I see is this reflection," Usher captioned a series of photos of himself captured while out and about at Menswear Paris Fashion Week. 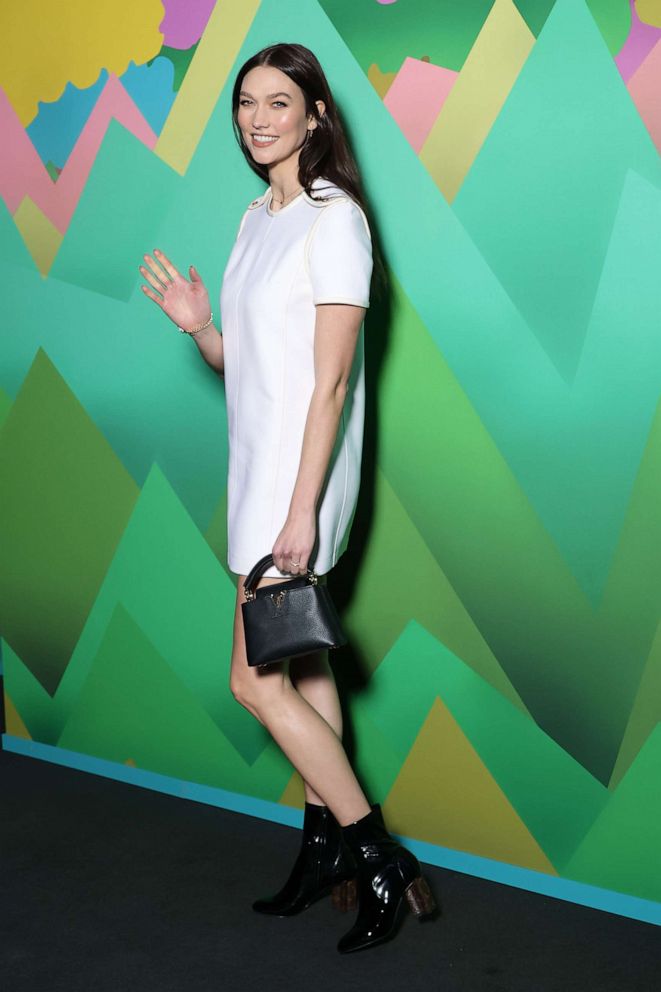 Karlie Kloss also made an appearance at the Louis Vuitton show, wearing a white minidress, black booties and a small black purse.

"Woke up in Paris," the model said alongside a glam shot of herself before the show.

The luxury label recapped the show on social media stating that the latest collection has a "nod to connectivity, explored through techniques, motifs, and silhouettes."

Models trailed along the runway wearing everything from belted structured trench coats to oversized sunglasses and uniquely designed accessories.